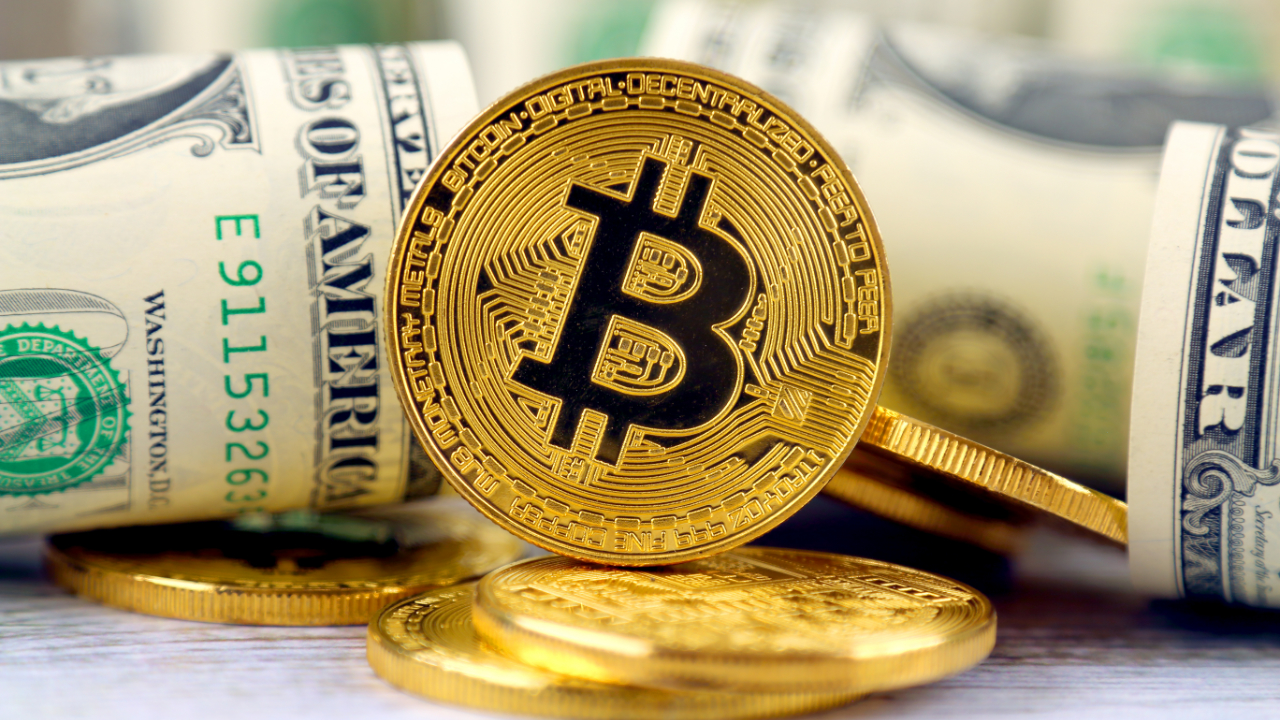 I have for some time spoken and written about the power and activities of the Bank for International Settlements.

The Bank for International Settlement (BIS) is the senior financial institution on the planet. It is the top of the international banking food chain.

These banks, and the other several dozen central banks on the planet, are “clients” of the BIS. The BIS governs these central banks and thus the global economy.

I have referred to this bank over the years in my newsletter (www.strategicfinancialintelligence.com) and my #1 best selling book, The Coming Financial Crisis as the “Godfather of the global financial mafia.”

If you were ever trying to find out where to top international bankers on the planet hung their hats, and came across the BIS, you would have hit pay dirt.

In the last several months I have been informing my , readers of the rapid proliferation and implementation of central banks replacing cash with digital currencies. Learn how to invest in Digital Currency.

I have warned again and again that digital currencies were coming to replace your cash and have been very specific about my deep concerns that when central banks began issuing digital currencies not only would your financial privacy completely disappear, but that governments could and would actually control individual behavior by controlling how and when your digital currency could be used.

Joe six pack goes in the local liquor store to buy a couple. A text appears on the screen of the debit card processing machine. “Sorry Joe, that would be the second six pack this week. We are going to have to decline the request. That much beer is not good for you.”

There has been lots of talk about a coming “reset” in the last year or so. If ever there was a financial reset coming, this is it.

While I was among the first to predict that the ultimate game plan of international bankers was to convert the global monetary system to digital currency, what I did not predict was that the General Manager of the Bank for International Settlements would be videoed admitting exactly that point – that central banks will now be able to monitor and control the digital currency’s that central banks will be issuing to bank depositors around the world. See his statement below. His accent is a bit thick. I listened a few times (:57 sec). Note: he uses the acronym CBDCs in this statement. CBDCs stands for Central Bank Digital Currencies.


Specifically, he says: “For example in cash we don’t know for example who is using a one hundred dollar bill today” ( Ed note: as if it is any of his business to know what I do with a hundred dollar bill) “ we don’t know who is using a 1000 peso bill today. A key difference with the CBDC is that Central Banks will have absolute control on the rules and regulations that will determine the use of that expression of Central Bank liability” (meaning the digital currency, CBDCs) “and also we will have the technology to enforce that. Those are, those two issues are extremely important that makes a huge difference with respect to what cash is.” (Our emphasis).

2 Replies to “World’s Leading Bank will be Replacing your Cash with Digital Currency. For real.”