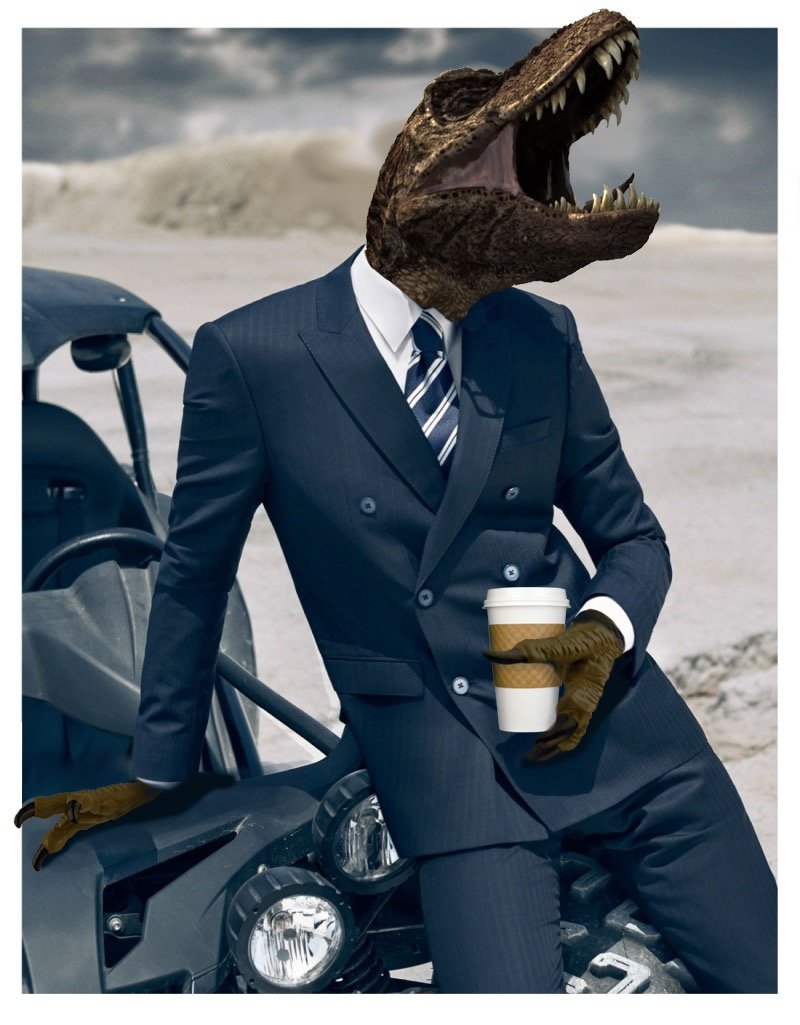 The four-winged raptor was a flying dinosaur that lived 125 million years ago.

The lead article in the fifth issue of The Hard Truth magazine, published at the end of 2014, was Bail-ins Are Coming. Two issues earlier I wrote, Cyprus and the Global Financial Mafia,in which I said,

Is it possible that the banking crisis on this small island nation halfway around the world could affect the deposit accounts in the United States?

The article exposed the fact that the failure of the banks in Cyprus and the implementation of “bail-ins” as a solution was a test market of a much broader and, may I use the word, sinister agenda by the international banking cartel to ensure that failing banks were able to make themselves whole by an act of feigned financial masochism that appropriates their depositors’ money.

In issue 5, I spelled out the plan in more detail:

You will no longer be assured of the return of your principal when you deposit money in the bank. Once placed in
your account, the money is technically no longer “yours.” You have lent it to the bank, and you are a creditor. The bank owes you the money as if you had laid the carpet in the new branch lobby.

If the bank goes insolvent, they will be able to take some of your deposit and make themselves whole. Of course, you get some of the bank’s stock in lieu of your deposits. Who could ask for more? Stock in a failed bank instead of the money in the college fund you saved for your child’s education.

Both of these articles were written to provide our readers with the playbook of the Global Financial Mafia. Therein, their plans are laid bare. Solutions are also provided. I encourage you to read the articles if you haven’t, or reread them if you have. They are accessible at no charge to subscribers here at our website.

The Global Financial Mafia is now poised to execute the second step in their plan to gain acceptance for the bail-in strategy: troubled or failing banks can recapitalize themselves by giving their depositors a “haircut.”

If you think the heavily promoted financial crisis in Greece has nothing to do with you, please read the article in the July 3, 2015, issue of the Financial Times, headlined: “Greek banks prepare plan to raid deposits to avert collapse”:

Greek banks are preparing contingency plans for a possible “bail-in” of depositors amid fears the country is heading for financial collapse, bankers and businesspeople with knowledge of the measures said on Friday.

The plans, which call for a “haircut” of at least 30 per cent on deposits above €8,000, sketch out an increasingly likely scenario for at least one bank, the sources said.

It took some time for the European Central Bank and the IMF to create a crisis gruesome enough to start discussing the confiscation of depositor’s money, but there it is, the lead story of the European section of the august Financial Times.

Our prediction is that a bail-in of some amount will be forced on the Greek banks soon. Whether it is more or less than 30% of €8,000 is not the point. The point is that a member of the European Union will have bail-ins forced on its banks by the financial raptors of the IMF and its friends. The purpose? To further establish bail-ins as a solution to banks in crisis.

This will be followed by bail-ins in other members of the PIIGS  (Portugal, Italy, Ireland, Greece, and Spain), the economic poor boys of the EU. And then?

This could never happen in the United States, you say.

Stick a pin in any one of those predators, and the US banking structure would melt like a snow cone in a blast furnace.

Will the Global Financial Mafia be satisfied with getting their fangs  into a few of the PIIGS?

They will not. Sooner or later, they will come for Uncle.

Crystal balls are hard to come by. I don’t have one. But the way this is playing out, it is not a question of if but rather when.

There are things you can do to protect yourself. They are spelled out in the articles referenced above. Please avail yourself.

And keep your powder dry.