If I told you that a group of international bankers in a board room in Basel, Switzerland had recently been empowered to create a policy that would directly affect your personal retirement income, your shareholder rights, your personal savings, and more, you would likely write me off as a conspiracy wacko.

Wacko that I am, let me assure you that international policy has been put in place to do just that.

Welcome to 1984, where the Financial Stability Board [FSB], an entity created at the G-20 meeting in London in April of 2009, is channeling Big Brother. The FSB is housed in the Bank for International Settlements (BIS), which is located in Basel, Switzerland. And if you are wondering what the “New World Order” means, you should know that the agreement creating the FSB was signed by the heads of the 20 most powerful nations on Earth.

In signing this agreement, the our President placed several of this nation’s fiscal policies under the control of the BIS without congressional approval.

Maybe he missed that section of the Constitution, while Congress was mainlining Lunesta.

Here is a summary of the twelve key International Standards and Codes, issued by the Financial Stability Board upon its formation. Read them well because these are minimum requirements. They contain such things as:

• Clear specification of the structure and functions of government;

• statistical and data gathering from ministries of education, health, finance and other agencies; 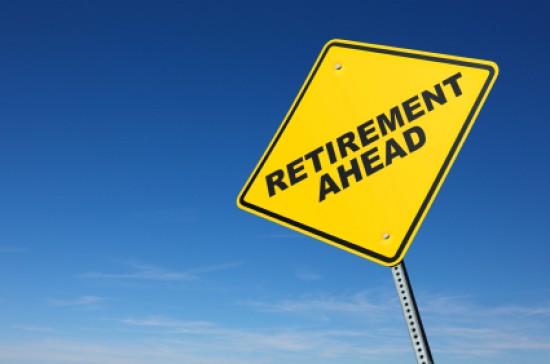 • international accounting standards to be observed in the preparation of financial statements;

• ratification and implementation of UN instruments; and

• criminalizing the financing of terrorism.

Four days after the signing to the agreement creating the FSB, former Clinton advisor and political strategist Dick Morris, wrote in The Bulletin, “The FSB is also charged with ‘implementing . . .tough new principles on pay and compensation and to support sustainable compensation schemes and the corporate social responsibility of all firms.’”

We call on our readers to contact their legislators and stick their noses into the fact that the President has signed and international agreement that has essentially abdicated the fiscal sovereignty of America to The Bank for International Settlements.

I know, it sounds too incredible to be believed. But it is all there in black and white. And if enough people communicate, loud enough, Congress may awaken and act. Stranger things have happed.