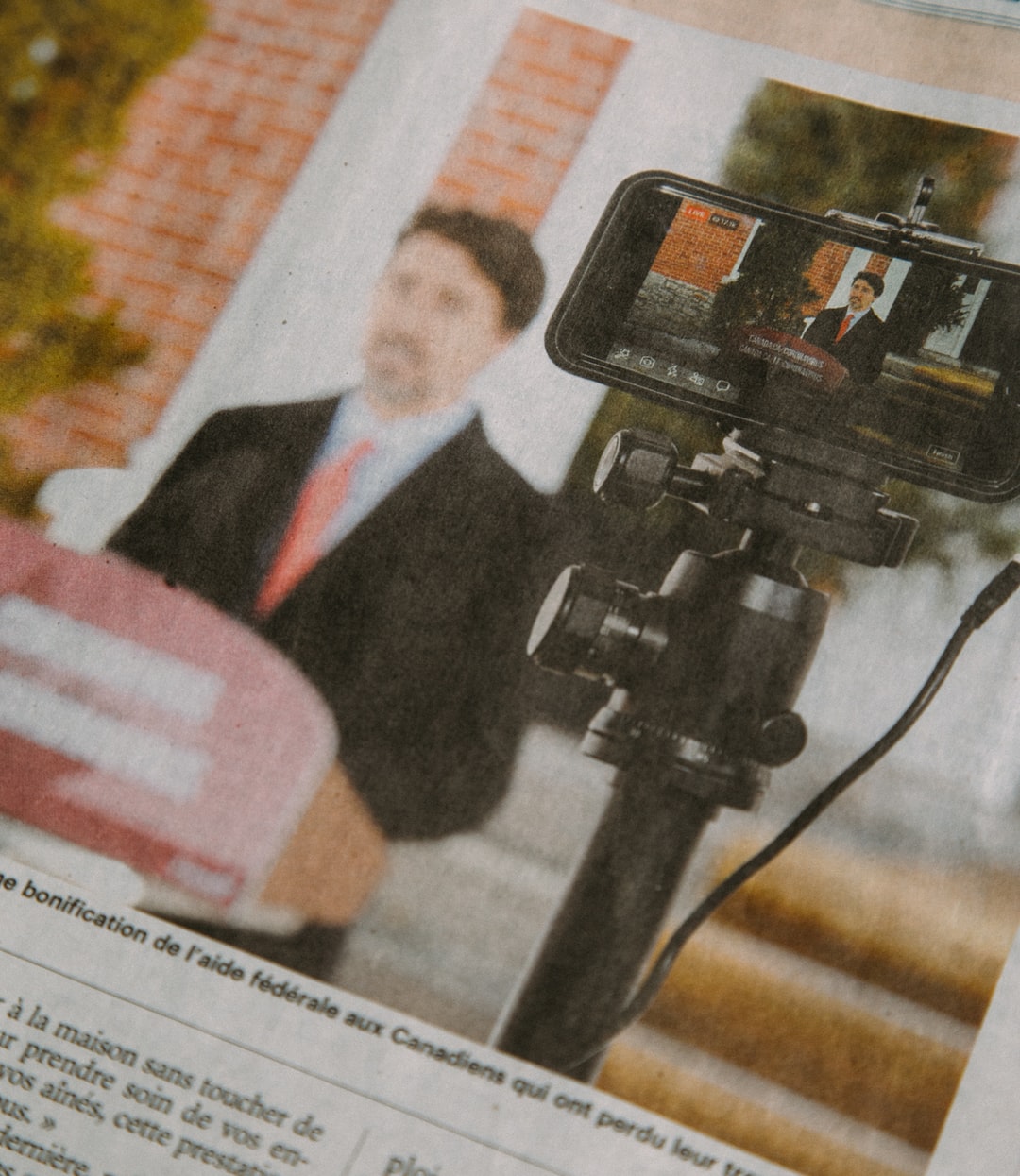 It was about a month ago when Canadian Prime Minister Justin Trudeau invoked Canada’s Emergencies Act in an effort to deal with the hundreds of truckers in a “Freedom Convoy” that had driven to Ottawa to protest government health mandates. The mandates, the truckers said, infringed on their freedom of choice.

Trudeau, who politically, is slightly to the left of Mao Zedong, stated that the truckers voiced “unacceptable views.”

Unacceptable to who, Justin?

Among other provisions, the Act permitted Canadian banks to freeze the personal accounts of people linked to the protesters without a court order. Trudeau claimed that invoking the Emergencies Act was, among other things, about keeping people’s jobs.

Trudeau’s actions bring to mind a couple of quotes from the great George Orwell:

“A society becomes totalitarian when its structure becomes flagrantly artificial: that is, when its ruling class has lost its function but succeeds in clinging to power by force or fraud.”

“All tyrannies rule through fraud and force; but once the fraud is exposed, they must rely exclusively on force.”

It breaks my heart to say it, but one has to be blind not to observe the growing evidence of the U.S. government following Orwell’s admonitions.

One need only observe the criminal activities of the country’s powerful federal police, the FBI and its chief executives, James Comey and Andrew McCabe, to recoil at the egregious abuse of government power against U.S. citizens – General Flynn, George Papadopolous, Roger Stone, to name a few – to say nothing of a sitting U.S. President.

This isn’t a political treatise; it is a brief article to encourage our subscribers and friends to consider moving some of their banking deposits offshore. While an order by the President or the Department of Justice to freeze the bank accounts of certain people with “unacceptable views” may seem ludicrous at this point, consider the fact that a few months ago the Attorney General of the United States authorized the FBI to monitor parents who spoke out at school board meetings.

Apparently, the first amendment slipped the mind of the Attorney General, himself a former judge.

The parents, by and large, were protesting their children being taught an intentionally racist, anti-American view of history. Besides the immediate family issue, these kids will grow up and become teachers themselves, or mayors of cities like Chicago, Los Angeles or San Francisco. Maybe they’ll even become governors of great states like California or New York. Hell, they might even cheat on their law school exams, get admitted to the bar and one day become President.

There is much that can be said about the subject of individual liberty in America today. It is a vital subject but beyond the scope and purpose of this article.

I am writing as the publisher of a financial newsletter, Strategic Financial Intelligence – SFI (www.strategicfinancialintelligence.com), and the point of this communication is that, as the arbitrary use of government fraud and force eats away at individual liberty today, one’s bank account can be a target of government action if, for instance, you hold “unacceptable views”.

Perhaps you hold the view that a baby, born as a boy with male genitalia, should not, when he grows up be permitted to hang out in girl’s restrooms, or compete athletically against girls, if he tells his teacher that he “identifies” as a girl now.

Maybe you think that employees in an organization should be promoted based on their ability to do their job and produce the products of their position, not the pigment of their skin.

These are “unacceptable views” today in government and some sectors of society.

Being unvaccinated is an unacceptable view and those that hold that view should be punished or imprisoned according to several in society today.

“Nearly half (48%) of Democratic voters think federal and state governments should be able to fine or imprison individuals who publicly question the efficacy of the existing COVID-19 vaccines on social media, television, radio, or in online or digital publications.”

So don’t think your bank account will necessarily always be free of some arbitrary government action. I am not saying that this will happen tomorrow or next month or next year or even if it will ever happen. But if you have some extra cash in your bank account, why not move some of it offshore out of the U.S. banking system?

If you are already a subscriber to SFI, you have access to all of our archives and there is an extensive article covering the pros and cons of offshore banking.

But for those of you that are not yet subscribers, and are interested in this subject, I suggest you checkout Harbor Financial Services
https://www.hfsoffshore.com/.

They specialize in setting up offshore bank accounts, corporations, and trusts. Their services and prices are on the website. Pretty reasonable in my opinion.

The world is changing. As a general statement, governments are becoming more authoritarian. Moving some of your banking offshore is one way to do something about it and protect your assets.

It’s perfectly legal and can give you some flexibility with your assets should the need arise.

And if you want to stay up with the rapidly changing world of finance, investments and politics in the world today, subscribe to Strategic Financial Intelligence right here: https://www.strategicfinancialintelligence.com/product/

Take advantage of the current discounted pricing (normally $249 per year, discounted right now to $99 per year).

And keep your powder dry!