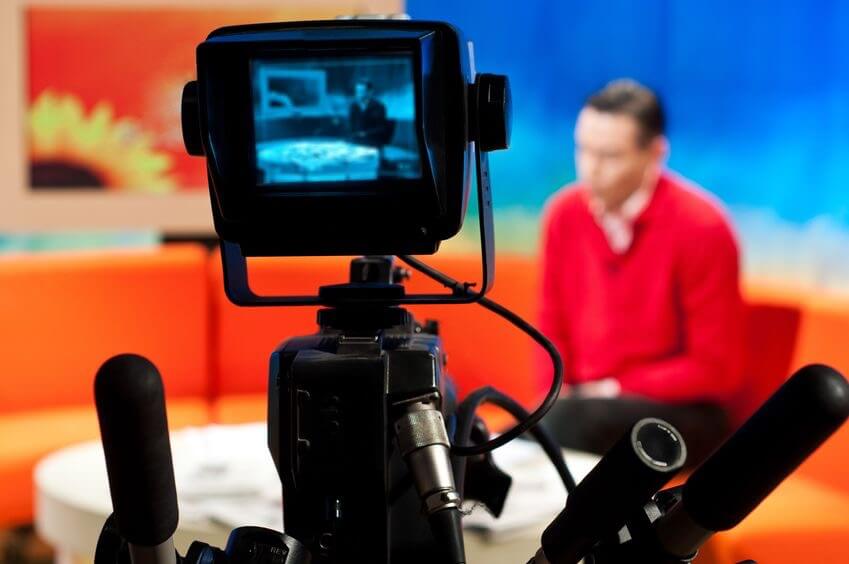 Here is the media campaign that flanked the coup and pushed for an “international solution”.

The president of the World Bank, Robert Zoellick, (a former Goldman Sachs executive), is quoted in the article warning that the United States, Japan and Europe threatened to “ravage the world”.

Thanks for the heads up, Bob. We love you.

If you understand that these crises are orchestrated, the role of the con-trolled media becomes clear. First, they yowl about the depth and dan-ger of the crisis, positioning it like a deadly virus that will spread from country to country and then they call for the doctor. Listen.

(We use the recent European Financial Crisis as an example so you will be able to see the next one these, which is not that far off).

The Financial Times of September 26, 2011, “… Greece has to be ma-naged in a way that does not infect others.”

The Washington Post, “Europe’s Financial Contagion….The European debt crisis has already spread like a virus from Greece to Ireland and Portugal, and other countries are now at risk: Spain, and Italy are prob-able candidates for financial problems.”

Not to be outdone by her mainstream sister to the South, the New York Times used almost identical wording in a headline: “The Danger of Con-tagion From Europe.”

However, the media has now pushed the disease metaphor to the side and is carrying the message for what is to come . The message is not subtle.

Well, Ollie, if governments and central banks can’t handle it, I guess, we’ll have to bring in the IMF.

“The IMF,” says the Financial Times of London, “must stop playing second fiddle in Europe.” The article calls for more lending to Italy and Spain and more power to the IMF.

“Put simply, the world has to recognize that the Eurozone’s problems are now too big for the Eurozone alone to deal with. The world has a stake in their resolution. And it has an institution that can channel help: the IMF.”

The article goes on to say, “The IMF should start taking the lead in man-aging the crisis rather than playing second fiddle.”

This was written by a Finance Professor out of the University of Chicago. And you wonder why Wall Street is filled with bankers “infected” with globalist think.

There is another agenda at play here as well: those feasting on the crash of the Euro.

This too is driven by a media designed to convince those holding them to dump the currency like so many hot tamales (at which time those helping to create the crisis quietly scoop them up. Can you spell George Soros?).

Talk of the Eurozone disbanding and the Euro being discarded as an in-ternational currency are planted stories designed to scare investors out of their Euros so others may buy them.

There will be no disbanding of the Eurozone, and no abandonment of the Euro. It won’t happen. It doesn’t fit the “Trilateral Commission” pla-netary structure – North America, European Union, Asia – developed by those homies of the New World Order, David Rockefeller and Zbigniew Brzezinski in 1973.

So, where does that leave us?