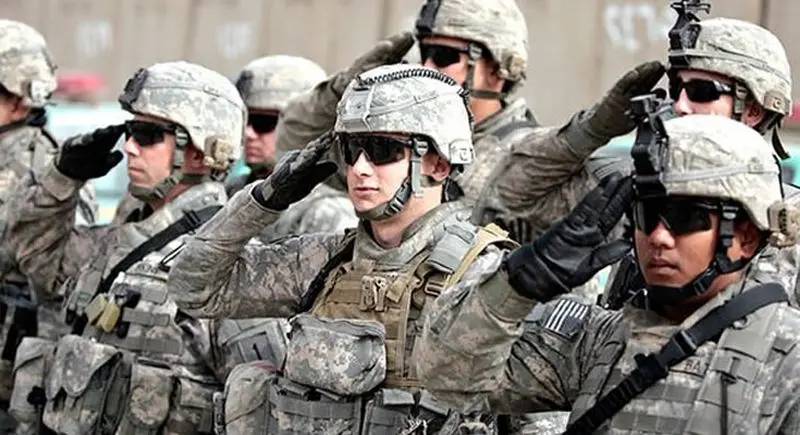 This article covers a report by the International Monetary Fund that predicts the end of what they call “The Age of America.” The IMF says that China will overtake the American economy in 2016.

The fact of the matter is that the data and statistics cited by the IMF are flawed.

But this does not dismiss the fact that the Chinese economy is growing at a much more rapid rate than the American economy and if we do not change the way in which we are operating our economy, and stop the annual trillion dollar budget deficits, the Chinese economy will indeed surpass that of America.

But that is not the point of this blog post. No, the point of this post is that this story is IMF black propaganda about the U.S. The point of Crisis by Design the Untold Story of the Global Financial Coup is that the financial crisis was created in order to take down the US and the US dollar as the stable point in international finance and to replace them with a “Global Monetary Authority.”

Those of you that have followed my writings and/or this blog, know that in fact a Global Monetary Authority was put in place in April of 2009. That’s a done deal. But America still clings to economic leadership.

The significance of this statement issued by the IMF is not the phony facts and figures. No, it’s that the article is consistent with the IMF’s jihad, along with the Bank for International Settlements, to destroy the dollar and America as an economic power by putting out this kind of black PR.

And that’s what it is. This is Black Propaganda that aimed at driving home the message that America is on her way out.

Let be honest here, we have brought this on ourselves. We cannot continue to enjoy any semblance of economic prosperity or, for that matter, be the strongest economy in the world with trillion-dollar-per year budget deficits. But the point I am making here is that the IMF is doing everything it can PR-wise to create the impression that America’s best days are behind her. We need to restore fiscal sanity to Washington government to ensure that that is not the case.