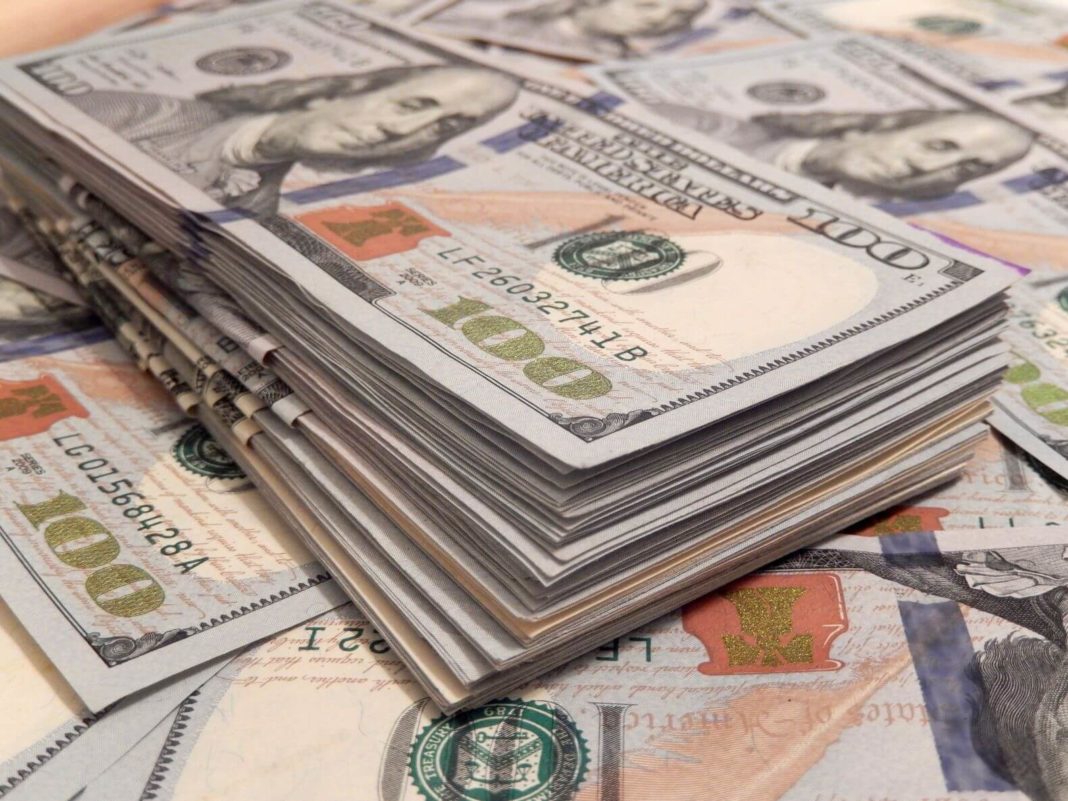 A friend called me recently. He had received a letter that had shocked him. It was a registered letter from an attorney of someone he hardly knew – they had left him a large inheritance.

Why a distant associate decided to drop a princely bucket of coin on my friend is its own fairy tale, the details of which I am bound by client confidentiality not to repeat. But fascinating as it is, the fairy tale is not the point of the article here.

To say my friend was over the moon doesn’t get anywhere close how loudly he yelled into my iPhone. He had plans for some of the money, but not all of it, and he wanted suggestions for what he should do with the extra capital. He wanted it   earning a good return –  a handsome interest rate or generating some kind of additional revenue.

Shortly thereafter, I received a visit from another friend – this time in person – who had also come into a nice run of financial good fortune.

She too was interested in ensuring that the cash in her growing reserve assets was generating a good return.

Many millions of people have this same “problem.”

The reason is simple: interest rates have been artificially suppressed by the central banks of the world since 2008, who keep them pegged at zero. In fact, in some cases, the rates have gone negative – to less than zero. In other words, the investor or depositor pays to have his or her funds held by the bank or government.

“It had to happen sooner or later…in the new normal of
yield-reaching, collateral-shortage-ing, money-printing economalypse, the Swiss government has become the first ever to issue a 10Y sovereign bond at a negative yield.”

As the Wall Street Journal notes, while several European countries have sold government debt at negative yields up to five years of maturity – which means investors effectively pay for the privilege of buying it – no other country has previously stretched this out as long as 10 years. Mission Accomplished Central Bankers?

It is only natural to want to have one’s capital and reserve assets earning a good return – even in this deflationary environment.

But with a zero-interest-rate environment, this becomes a challenge.

In response, many pour their savings into the stock market, which has spent the last few years being artificially fueled to new heights.

It has not gone without notice that the Federal Reserve’s zero-interest-rate policy is designed to drive people to the stock market.

If you have your reserve assets in the stock market or have had them there for a while, chances are you’ve done well. Moreover, I don’t think the bull market in equities is over. No, I think it will run some more.

That said, sooner or later, this bubble will burst.

This bull market is an imposter, a deceiver. Which means?

It means that it is not driven by real economic fundamentals. It is grounded in specious central bank strategies and Wall Street algorithms that are flanked by a running dog press. It’s not that the numbers are false but the foundation is.

The Dow Jones Industrial Average will continue to rise for a while. And you can play that game, but if so, you must be mindful that the stock market is a fiscal honey trap.

When the bubble breaks, it will be fast. There will be no buyers as the bottom falls out.

I strongly encourage readers not to overlook the first rule of investing: ensure that you don’t lose principal.

While interest rates and earnings are a desirable target for excess reserves, an even more important foundational target is to ensure that your principal is protected.

In this environment, that means a meaningful amount of your reserves should be in cash.

Mega-bankers are addicts. Their drug of choice, their investment cocaine, is derivatives (which are nothing more than bets between banks and others, mostly on the direction of interest rates). Banks and other large financial institution are snorting these toxic securities to get higher and higher… returns.

But like the celebrity junkies who go from gig to gig seeking just another fix, at some point, the poison overwhelms the body, and it dies.

Even the Bank for International Settlements (which promotes a lower estimate) puts the global derivative craps game at almost three quarters of a quadrillion dollars. But most estimates are much higher.

The global derivatives bubble is now 20 percent bigger than it was just before the last great financial crisis struck in 2008. It is a financial bubble far larger than anything the world has ever seen, and when it finally bursts it is going to be a complete and utter nightmare for the financial system of the planet. According to the Bank for International Settlements, the total notional value of derivatives contracts around the world has ballooned to an astounding 710 trillion dollars ($710,000,000,000,000). Other estimates put the grand total well over a quadrillion dollars. (http://www.globalresearch.ca/the-size-of-the-derivatives-bubble-hanging-over-the-global-economy-hits-a-record-high/5384096)

U.S. banks currently carry $236 trillion in derivatives. However, much of the derivative exposure in the U.S. is carried by the Big Four: J.P. Morgan Chase, Bank of America, Citibank, and Goldman Sachs.

So, what happens when one of these junkies ODs?

This derivatives bubble is a “sword of Damocles” that is hanging over the global economy by a thread day after day, month after month, year after year. At some point that thread is going to break, the bubble is going to burst, and then all hell is going to break loose. (http://www.globalresearch.ca/the-size-of-the-derivatives-bubble-hanging-over-the-global-economy-hits-a-record-high/5384096)

What defensive measures should you take to protect your assets? (Note: this is an update from prior recommendations, with some shift in emphasis.)

1) I strongly recommend that a significant percent of your assets remain in cash – at least 25% .

And some of that cash should be held at home in a safe.

I know that this may sound like the alarmist sentiments of a conspiracy theorist, but a stock market crash and/or bank crash will come sooner or later, and when one of those events occurs, a bank holiday that would deny you access to your cash is a very real possibility.

What about the interest that you would lose?

Even buying government bonds today, you’re looking at a minuscule return, if a positive one at all. The iconic 10-year U.S. Treasury note currently yields under 2%.

I don’t recommend it, but if you want to play in the stock market, please don’t put all your eggs in that one basket.

Remember that, in a time of financial stress or chaos, cash is king. Keep liquid with some of your cash actually  held outside of your bank account in a safe at home or safe deposit box that is not located in the bank.

There are some other things that you can do with your reserves, but the point of our story here is that the preservation of your principal is goal #1. Right now, cash is king.

2) I have long recommended silver as a reserve asset. I have recommended it at levels from $5.00 per ounce to $40. Silver is currently trading at about $16 per ounce. To be frank, it is a little early to tell whether or not it has bottomed or will go lower before building a base and returning to the upside.

Nevertheless, I still recommend a modest investment in silver. As I said in a prior issue, if you have some silver, I would hold it. If not, I would invest 5–10% of your assets in silver.

Do not buy silver with the expectation that tomorrow you’re going to make a killing. This, too, is an insurance type of asset with upside potential in a crisis.

3) To diversify, if you have sufficient reserve assets, find a good real estate agent and have him or her help you locate a great deal on some rental real estate – a duplex or triplex.

You can have someone manage it. With a regular down payment, you can expect a cash-on-cash return of 10–15% and some handsome tax benefits.

4) A final point of diversification would be to open a Swiss franc account. I have previously recommended the Chinese

Yuan. But the Chinese economy continues to struggle, and the Swiss franc remains strong. You can open a Swiss franc account at Everbank.com or any of the major Swiss banks.

One Reply to “The First Rule of Investing”