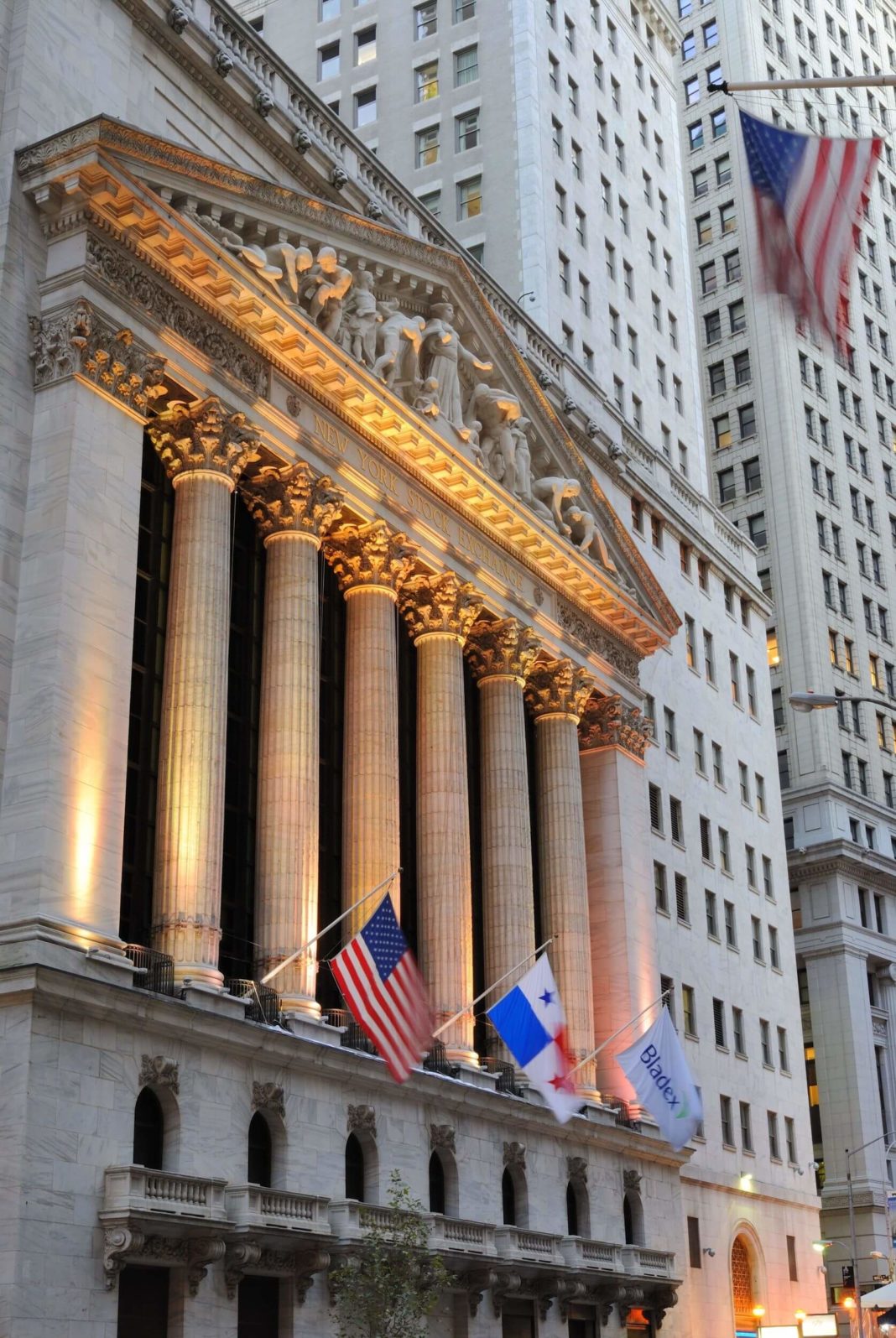 It would have been Shakespeare’s greatest tragedy…andfarce…and drama.

It is a play of such power that it brings sovereign nations to their knees and sends Presidents and Prime Ministers to the dustbin of history.

But Willie Shakespeare didn’t write this play. It was penned by bankers of Mordor, better known as the Bank for International Settlements.

It was they who took quill in hand to script this drama. They also Executive Produced the play and brought in the bad boy of international finance – the International Monetary Fund (IMF) – to direct.

Entitled ˆThe Global Financial Crisis,” Act I opened on Wall Street with a 778 point drop in the Dow in September of 2008 and was followed by a command performance in the U.S. Congress shortly thereafter. I ex-amined Act I in great detail in my book, Crisis by Design The Untold Story of the Global Financial Coup (www.crisisbydesign.net).

Act II, sub-titled The European Financial Crisis, was performed daily in the streets of the PIIGS (Portugal, Italy, Ireland, Greece and Spain) for standing room only audiences in the respective parliaments (see my essay, A Greek Tragedy:Pulling Back the Curtain on Bankers Gone Wild, http://johntrumanwolfe.com/products-page/).

There was a theme to this play – a message really. The message, subtle at first, roared from the pages of the financial press like a raging forest fire demanding solutions that have, in fact, been long since preordained: the crisis is too overwhelming for any one country to deal with; sovereign nations can no longer manage their own financial affairs -international financial organizations – the IMF and the European Central Bank (ECB) – must act to save these economies.

If society is going to be saved from a caldron of financial chaos, loans must be made to the governments affected by the crisis as well as to the banks in their countries that are too big to fail. (It is these very banks, of course, that buy the government debt and thereby keep the fiscal needle in the arm of those in power).

These people have the IQ of roadkill – the countries are in financial cri-sis because they borrowed too much. The IMF and ECB’s solution is to lend them more money.

But they are not really “stupid” in that sense. Oh no. They know exactly what they are doing. The junkie is hooked and they have the smack.

Governments keeps the needle in the vein, because without it… society goes into withdrawal. And like the agony and convulsions of a body coming off of horse, countries with dependent populations that are forced to live within their means, experience civil unrest, riots and political chaos.

Withdrawal by any other name….

They posture for the press, and speak of national sovereignty and fiscal austerity; but in the corners of dark paneled rooms where they sell their integrity like a Boston fish monger, they beg for bail-outs in disgustingly propitious tones.

The money comes… as long as the government signs the loan agreement that comes with it, giving de facto control of their financial, and other governmental, affairs to the IMF and ECB, who, in turn, serve the poppy growers in Basel.

And what a surprise, the ECB just announced (October, 2013) that it was now taking supervisory control over 130 major banks in the Eurozone. This, of course, was to save them from the financial crisis that a running dog financial press had relentlessly trumpeted across the planet for months.

Did we mention that the Chairman of the ECB is none other than Mario Draghi, formally the head of the Financial Stability Board that operates out of the Bank for International Settlements?

PLANET EARTH FINANCE FOR THEE AND ME .

Governments are addicted to spending. The addict metaphor is apt. They are hooked. Welfare, War, Interest on their debt – they spend and spend and then they spend some more, and always more than they col-lect in taxes and other fees.

To make up the difference between what they spend and what they rake in from the public, they borrow. They do this by issuing IOUs called bonds. The bonds pay interest to those that buy them.

According to the very best people, it is a mortal sin for a country not to honor the interest on its bonds. Worse than that, if they default, they won’t be able to borrow again. Remember, they’re addicts.

The central banks, commercial banks and other countries buy the bonds. And everyone lives happily ever after.

Eh… well not quite, because at some point, the bonds must be repaid. Governments repay the bonds, of course, with their revenues….Just kidding. They “roll over” the old debt by selling new bonds to repay the those that are maturing.

And since these geniuses (who pass laws about accounting and consumer financial protection) always spend more than the government receives, they not only sell new bonds to pay the old ones, they also issue new debt to cover the current shortfall (the U.S. budget short fall over the past two years, is a mind bending $2 trillion.)

They are members of The Church of the Holy Beltway and it is a viola-tion of their religious faith to cut government spending. Those that ad-vocate reduced funding for war or welfare are crucified on the cross of CNN (for welfare) and Fox (for war) and then, if still breathing, are ex-communicated from the church and expelled from the Beltway. So they borrow more, and the debt soars like a space shot out of Cape Canaver-al.

This kind of operation is known as a Ponzi scheme.

It is this kind of operation that put Bernie Madoff in the Federal Pen.

The international bankers (IMF, World Bank, their minion the ECB and – behind the scenes – the Bank for International Settlements) know this scenario. They sit like vultures in their apocalyptic penthouses waiting for the country to gush so much red ink that they can’t even pay the in-terest on their loans. And then they drop in with a sympathetic smile, a tsk-tsk, and a loan that will cover the interest due to their lenders. Of course the loan comes with just a few conditions, including a loan agreement drafted by the ghouls of the New World Order.

But I am getting ahead of myself. Because it is the central banks of the respective countries that insert the first needle in the vein; they buy their government’s debt or see to its purchase.

They print up enough to cover the ongoing shortfall and “lend” it to the government. This goes on and on and on until the government is so bloated with debt, that they can’t cover their interest payments, at which point, International bankers push the media button and swoop in for the kill. That is what just happened in – control of the EU banks passed to the ECB, an agent of Mordor.

With the help of Bennie and the Fed’s generosity to their European cousins, European governments were so buried in debt they couldn’t breathe. And so it was time for Mordor to turn up the heat in Europe. And turn it up so intensely that the EU governments had to turn to them for bail outs – and ultimately turn over full control of the EU banks to the ECB, Mordor’s ambassador.

In the planning stage for years, the shaking, sweating, vomiting, gov-ernments of the PIIGS must now turn to The Man.

Why would the IMF and ECB make new loans to these governments? Ah, that loan agreement – the assets of a nation, and de facto political control of the government.

Cute. Or not so much.

This is a coup. A global power grab of the planet’s finances – and the governments that are suppose to care for them.