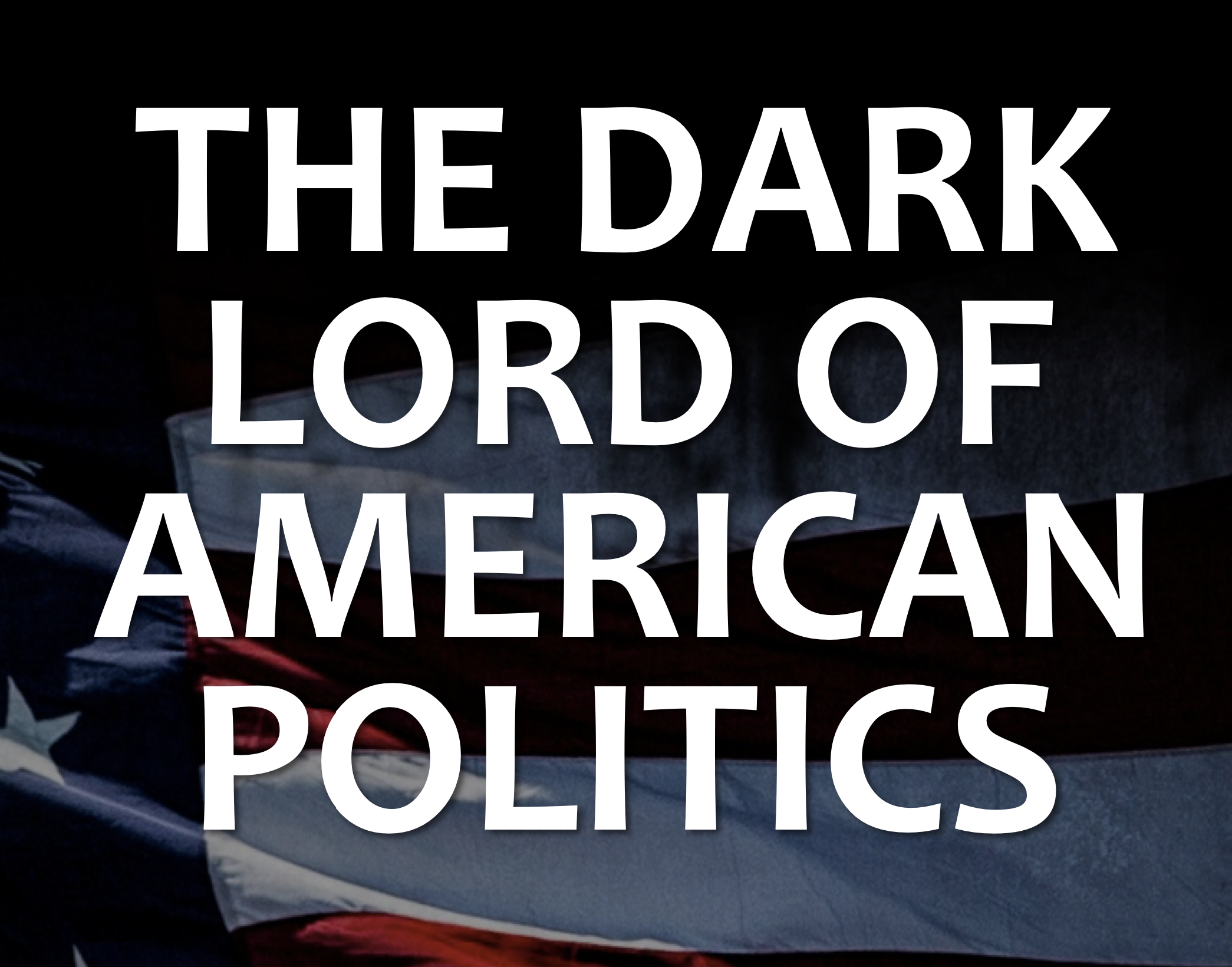 For many months I have been trying to figure out who is running the country; who is calling the shots for this presidency, for this administration.

The unending stream of destructive policy that gushes from the White House almost daily is certainly not sourced by Joe Biden. It’s all Joe can do, through his medicated haze, to walk up to his teleprompter, stumble through the digital text on the screen and then turn his back on the media and depart amidst a hailstorm of shouted, but unanswered, questions.

This is what passes for leadership at 1600 Pennsylvania Avenue these days. The citizenry weeps.

At first, there is one bad decision and then another. Well, I rationalize, the Democrats are in power. They are tax-and-spend liberals. They see the solution to any problem as more government, bigger government. Okay, I get it.

But it doesn’t stop. It goes on and on.

The immediate cancelation of a project to deliver 830 million barrels of oil daily to the U.S. from Canada; federal oil and gas leases put on hold, these actions send gas prices to the moon and  drive inflation to a budget-busting, 40-year high; a disastrous troop withdrawal from Afghanistan that made the U.S. a global disgrace, that cost the lives of 13 American service personnel and left hundreds of Americans behind despite promises not to do so; an invasion of America…1.78 million illegals have poured through the Southern border with impunity  –  some diseased, some sex traffickers, terrorists, drug cartel members running fentanyl into the U.S. creating a massive addiction crisis and 100,000 deaths by overdose each year.

And the Biden administration? Joe puts his vacuous, cackling Vice President in charge of the border. But Heels-Up Harris does nothing. His Secretary of the Department of Homeland Security (under which border security falls) does nothing.

It is a stunning display of political malfeasance.

Meanwhile, Joe and his party’s poll numbers are falling like a rock off a tall building. And at some point, a light bulb goes on and I step back and realize that this isn’t just malfeasance. Everything that is emanating from this administration is designed to damage the country, to take America down.

It is intentionally destructive.

“Who has such intentions?” I ask myself. Lightbulb #2 goes on as I recall quotes from an issue of Strategic Financial Intelligence that I wrote a couple of years ago called The Dark Lord of American Politics:

And,“The main obstacle to a stable and just world order is the United States.” https://quotepark.com/quotes/1916630-george-soros-the-main-obstacle-to-a-stable-and-just-world-order/

These statements were made by none other than global sadist, George Soros.

“The diminution of American power, the subjugation of American sovereignty in favor of one world government, and the implementation of a socialist redistribution of wealth, both within the U.S. and across national borders.”

So, thinking my basic question through, is George running Joe and his administration?

For the answer, we turn to the very able, just-published book on Soros by Matt Palumbo, The Man Behind the Curtain. Let’s start at the beginning and look at those in charge of the transition to the Biden administration.

(The following bullet pointed information comes from the Palumbo book. It scratches the surface on Soros’ political reach).

That covers some of the transition teams. What about the cabinet?

Soros has funded a staggering number of organizations that forward deeply destructive agendas in the United States (see the chart below). But as just one example, $220 million was given to the “Poor Peoples Campaign.” This organization is working to end “policing as we know it”, they are demanding the abolishment of immigration enforcement, seeking to expand welfare for illegal immigrants, and remove criminal penalties for violent offences.

Many others have the same or similar goals.

I got my question answered but I want to point out that Matt Palumbo’s book details much, much more than the Soros-connected influence in the Biden Administration.

The book has an extensive section on the degree to which Soros and Soros-connected organizations with Soros money have been affecting the quality of American education. The details are beyond troubling. Much work has to be done to return education to it’s true place in society, not as leftist brainwashing clinics.

There is also an extensive section on Soros’ influence in the American media. It is deep, it is extensive, and it is being used to shape American opinion. Soros and/or his organizations have investments and/or control of 50 different major media outlets in the United States. Big ones; important ones.

Additionally, for anyone interested, I am making the issue that I wrote on Soros available to anyone that would like to read it whether a subscriber to Strategic Financial Intelligence or not. I am making this issue available to one and all free of charge.

It can be accessed here:

If you want to subscribe to Strategic Financial Intelligence, you can do that here: 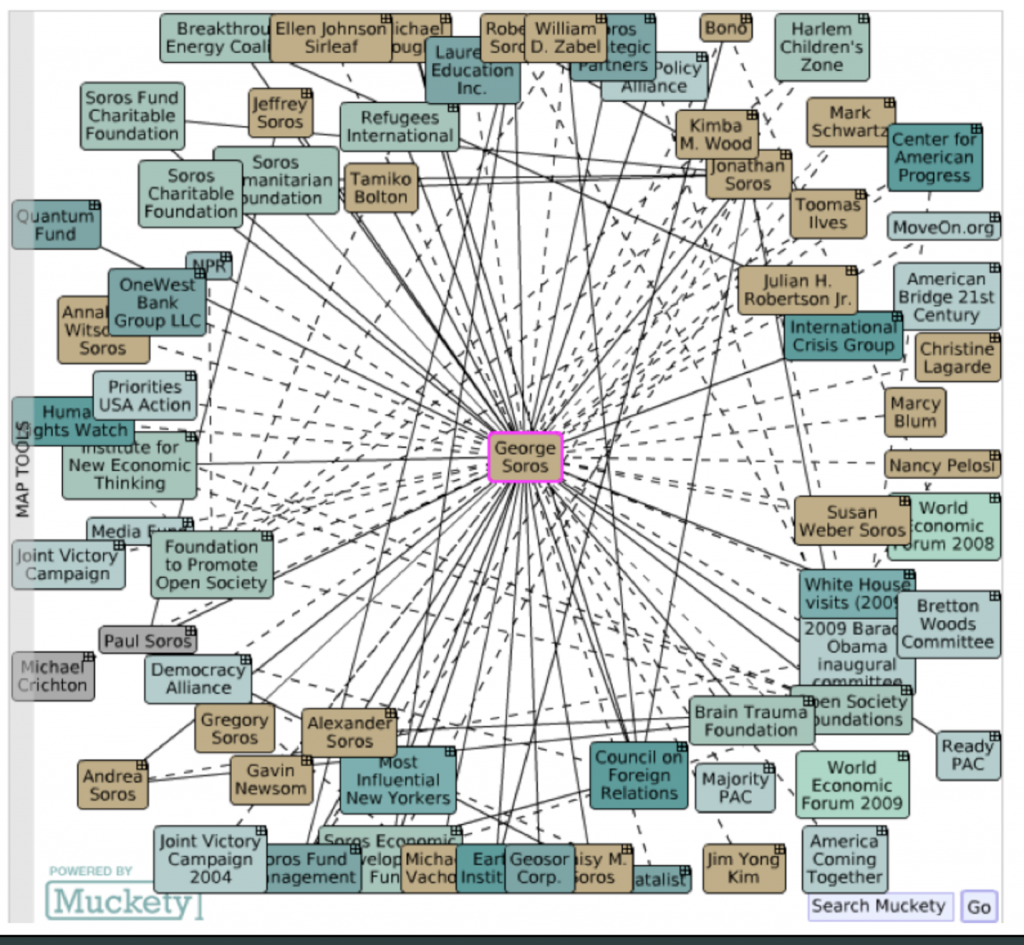 Hope you find this information of interest and use.

One Reply to “THE DARK LORD OF AMERICAN POLITICS”