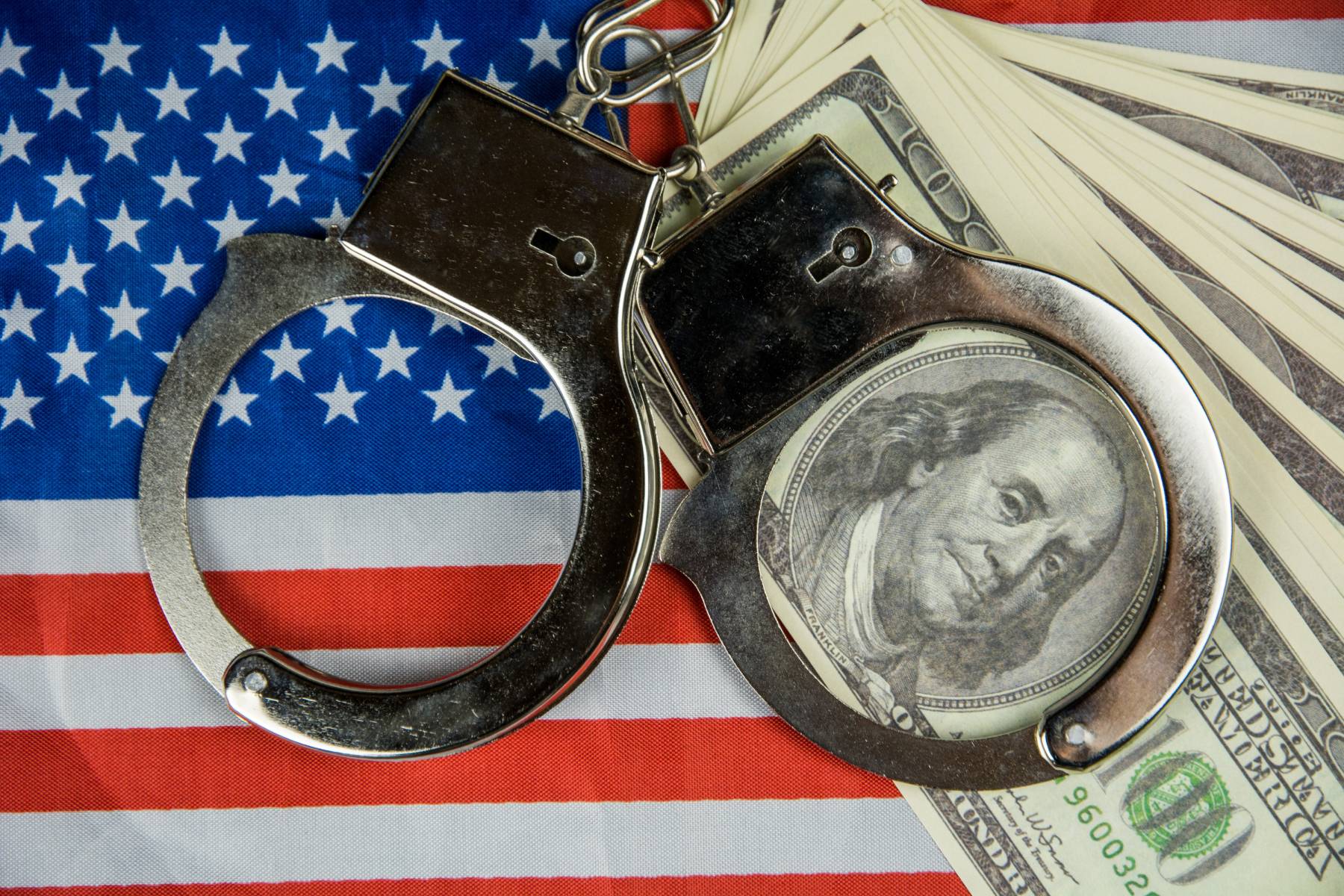 The crypto market has fallen like a rock off a tall building in these early days of 2022.

It was hit with a one/two punch that might have sent some other asset class to the showers. But with a market cap of $2 trillion, it can take a punch or two. Many attributed the pounding to the release of the official Minutes of the December meeting of the Fed. The Minutes revealed that there had been a discussion about the possibility of raising interest rates in 2022 earlier than previously announced.

When rates go up, many asset classes sell off under the assumption that some will opt for the higher interest rates in bonds or the like rather than the asset they are currently holding. The Dow Jones, for instance, fell hundreds of points when the Fed story hit the press.

But a closer look finds our friends in the CCP (Chinese Communist Party) responsible for the follow-up hit, even though it was indirect.

Here’s the story., China’s ill-concealed efforts to dethrone the dollar as the world’s reserve currency and replace it with the Yuan are driving this train.

Their earlier efforts to get a leg up on the U.S. economy have made them look like the perennial runner up in a global beauty contest.

But this may be about to change. Unless the U.S. Federal Reserve Bank gets its pin-striped ass in gear, China’s leadership in the implementation of a central-bank-issued digital currency may well bury the greenback in a deluge of digital yuan.

How did China become the leading industrial nation implementing a central bank digital currency (CBDC)? A major factor was suppressing its oh-so-attractive competition – bitcoin and friends. China banned all cryptocurrency transactions in September of 2021. Why? Because bitcoin and other “decentralized” cryptos (cryptos not under government control) were competitors to their government’s own CBDC – central bank digital currency – the digital yuan known as the e-CNY.

There are currently approximately 1,000,000 crypto miners. That’s right, a million. Prior to the ban, China was the epicenter of crypto mining. When the practice was banned, many of the miners picked up their computers and moved their operations to… neighboring Kazakhstan.

And, as the Fed’s December Minutes mused about the possibility of expedited interest hikes hit the press, massive riots broke out in Kazakhstan protesting high gas prices and autocratic rule. Besides calling for backup by Russian troops, Kazakhstan’s president Kassym-Jomart Tokayev shut down the Internet in his country.

Crypto miners need the Internet to operate and, in the blink of an eye, the 18% of crypto mining that is based in Kazakhstan vanished. The crypto markets, already slapped with the threat of higher interest rates in the Fed Minutes, experienced another decline.

I think the market could fall even a bit further under the weight of the above. A review of the graphs do not, yet, show that the market selloff has bottomed. If the price of bitcoin starts to go sideways and form a small base at the current price – around $41,000- we will have a bottom. We’ll have to wait and see.

For me, I’m holding my crypto’s. Cryptocurrencies are here to stay and once a bottom has been achieved – a sideways motion long enough to establish a base – then there will be buying opportunities in the recovery. I will keep you posted on these in my newsletter, Strategic Financial Intelligence.

Meanwhile, the precious metals look sound. I’ll keep you posted re any breakouts in the gold and silver markets, as well.

For those of you that already subscribe, stay tuned.

For those of you that have not yet subscribed and want to stay up on crypto action, precious metals and the reset currently occurring in the global currency markets, take advantage of the current 60% discount, a full year for $99, a 60% discount from the retail rate of $249.

And remember… Keep your powder dry.