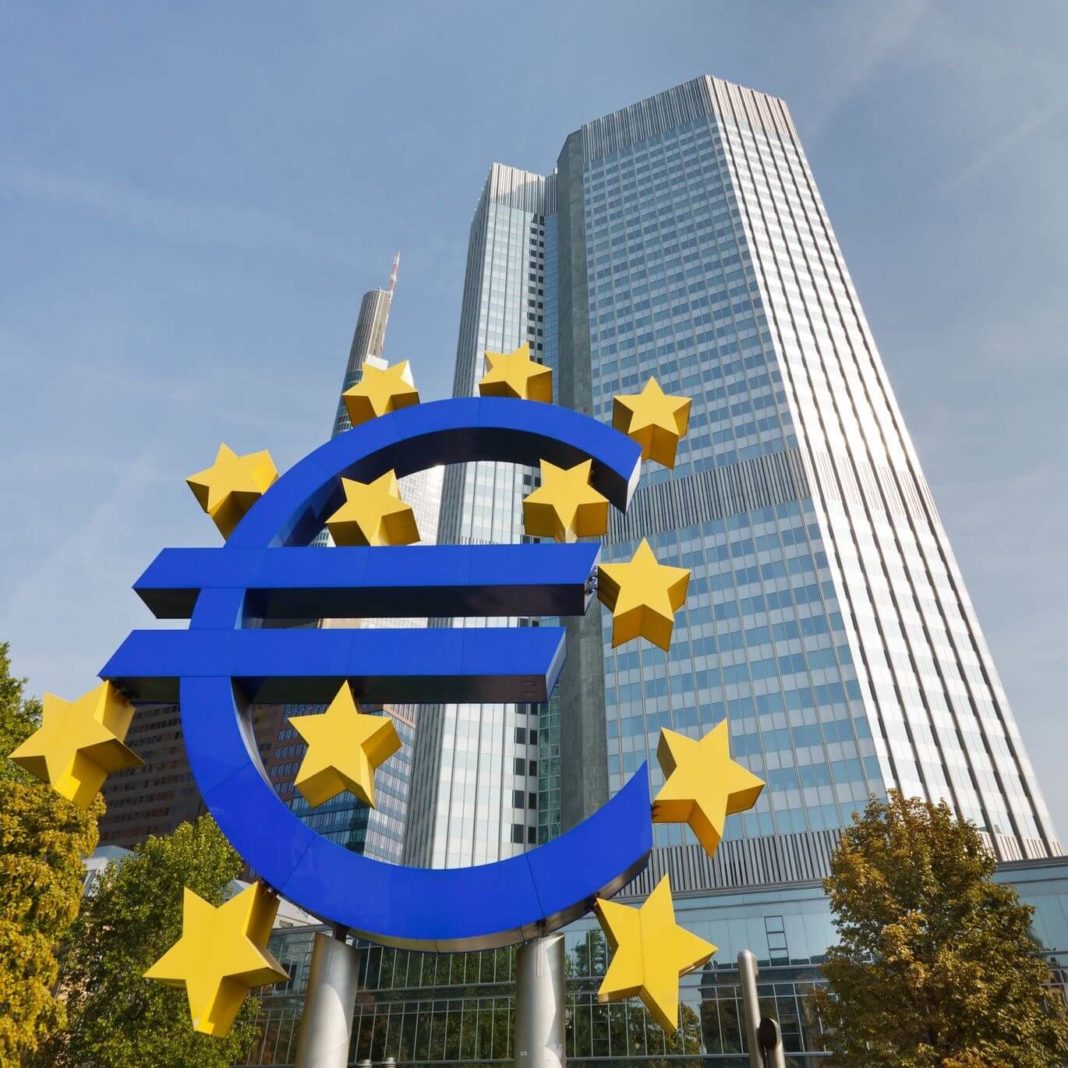 The point is that instead of each country being responsible for and handling their own mess, look behind the wizard’s curtain reveals that the bankers of Mordor orchestrated a media campaign. It forwarded the message that the financial crisis in Europe was too big and too complex for any one country
to handle and that the International Monetary Fund and the European Central Bank must be called upon to salvage the situation.

There will be no disbanding of the Eurozone, and no abandonment of the Euro. It won’t happen. It doesn’t fit the “Trilateral Commission” planetary structure – North America, European Union, Asia – developed by those homies of the New World Order, David Rockefeller and Zbigniew Brzezinski in 1973.

It is much easier for the Bad Boys of Basel to control one European Union, than the 27 separate member states. They put too much time, effort and political coin into forcing it together to let it fracture apart now.

So the EU stays and so does the Euro.

I know interest rates can slide under the belly of a snake these days, but preservation of principal should be your primary concern here.

The metals have been treading water for the last several months. Silver has been hanging out between $2–$24 per oz. This has prompted a growing chorus of investment gurus to predict that the bull market in metals is over.

Perhaps they’re right. After all, we have been recommending silver as an investment alternative since it was $5 an ounce. It ran up as high as $48 – almost a 10X advance.

But I don’t think so. This dog can still hunt. It is currently “play possum”.

Or you can do this in an offshore account (see #9 below).

Yes, and here – the crisis will return to the U.S. for Act III.

This is a prediction. I know this is not up-lifting news, but forewarned is forearmed. And keep in mind that this is no more or no less than an economic intelligence estimate, based on information to hand and an understanding of the intentions of Mordor.

It is their intention to continue to foster global financial chaos across all selected sectors of the industrialized world, until they have full economic control of the planet.

I know, sounds like a Ludlum thriller, but that is their intention.

And I think it is their intention to return the crisis to the United States for Act III. The United States is under their thumb via the Fed, but I think their game plan will eventually involve the IMF taking a more “active” role here. That means more fiscal chaos.

If you understand their intention, you will understand that they will have to inflict enough financial pain – pain that is severe enough – to drive Congress and the country into the arms of Mordor.

I don’t know if this will be accomplished or not as there are forces working fervently to prevent this. But whether they succeed or not is not the subject here.

The subject here is what one does financially in order to stay as strong as possible in the face of a hostile economic environment.

As to where, I’m a fan of Hong Kong. The Chinese don’t Kowtow to Uncle  and Hong Kong is the number one offshore jurisdiction in the world. It’s a good place to park some assets.

There are at least three reasons to do this:

One is the increasingly perilous condition of the US economy.

Two is Washington’s demonstrated inability to deal with the problem in any way other than to make it worse.

Three, moves you out of the U.S. banking system and at least puts some distance and privacy between you and The New American Police State.

Moving some assets off shore is a precaution. It’s perfectly legal and you need to keep it that way. US citizens must pay tax on income earned anywhere in the world.

Moreover, there are new reporting requirements from your Uncle that you must file with your tax return.

There are less expensive alternatives in the Caribbean and elsewhere that are about $900 less. But if you are interested in providing some distance and some measure of autonomy between you and the growing American police state, then Hong Kong is the place to go.

It may be that you don’t feel that you have sufficient assets to warrant the expense. You’ll have to make that determination.

But bear in mind that your IRA can own the shares of the Hong Kong Corporation.

If you have an IRA, it is either a self-directed IRA (you make the investment decisions, but administrator handles the paperwork) or not.

There are numerous companies that do this. We use Habor Financial Services of Plano, Texas (Dallas suburb) www.HFSoffshore.com. They handles the liaison with the IRA administrator and can then set up the Hong Kong corporation and bank account, which is owned by the IRA. Kind of cool. That said, shop around, do your own due diligence and settle on a company you are comfortable with.

These concluding remarks are taken from my book, Crisis by Design The Untold Story of the Global Financial Coup www.crisisbydesign.net. But I repeat them here, because if we really want to put a financial system in place that is not controlled by a handful of mad men, then this is the system that would do it.

The real answer is the creation of an international monetary system that is based on property and production. This would have to be insisted upon.

In other words, a monetary system that is not based on fiat money or an unworkable commodity, such as gold, but on what money actually represents, and that is all of the production (goods and services) and property value (real estate and land value) of nations.

For example, a realistic assessment of the country’s gross domestic product (GDP) and property value would yield an amount—say $10 trillion. The country’s national bank would ensure that was the amount of currency in circulation. They couldn’t print more or less than that amount, and that would mean no inflation, no deflation, just sufficient money to buy what was available to buy.

This would guarantee that the economy is based on stable and real economic measures. It would be based on the most fundamental definitions of inflation and deflation—inflation being the result of more money than goods, and deflation being more goods than money—and financial matters would be maintained accordingly.

Based on this system each state or country would be allocated, as its money, the exact value of its property, real or personal, as well as its current value of production. The currency would be issued by an international body, which could be the IMF, but only once it is irrevocably and unalterably under the oversight and corrective powers of an responsible legislative body and bound by this monetary system, precluding private, corporate, and political abuse.

In other words, all branches of government would be bound by the formula described above and, thus, neither the executive or legislative branch nor any banking organization could institute policies that are debt based.

Once in place, each year, by careful survey, the extant funds in a country or state would be increased or decreased to match its productivity on the premise that money must exist to purchase that which exists to be purchased.

This would make the pursuit of happiness a reality for all people and make the American dream a global reality.

This would result in actual free trade and resolve balance of payment problems, as the currencies would be interchangeable, all having the same value. Free trade would also include free trade of oil. It would allow for oil exploration that is unfettered by unsustainable monetary policy. It would end currency manipulation and artificial oil scarcity, eliminating the most prevalent cause for current wars, which aside from human death and misery create considerable environmental damage. It would also, obviously, abolish carbon credits. In short, it would create an abundance of energy and a future of productivity in which all life would be able to prosper.

I don’t take pleasure or joy in detailing the economic takeover of the planet by a gang of pinstriped hoods. But these are not normal times, and if one is informed, he can take the appropriate steps to protect himself and his family and what assets he may have put away for the proverbial rainy day and for the financial security of himself and his family.

I hope you find these suggestions helpful.

And remember to keep your powder dry.