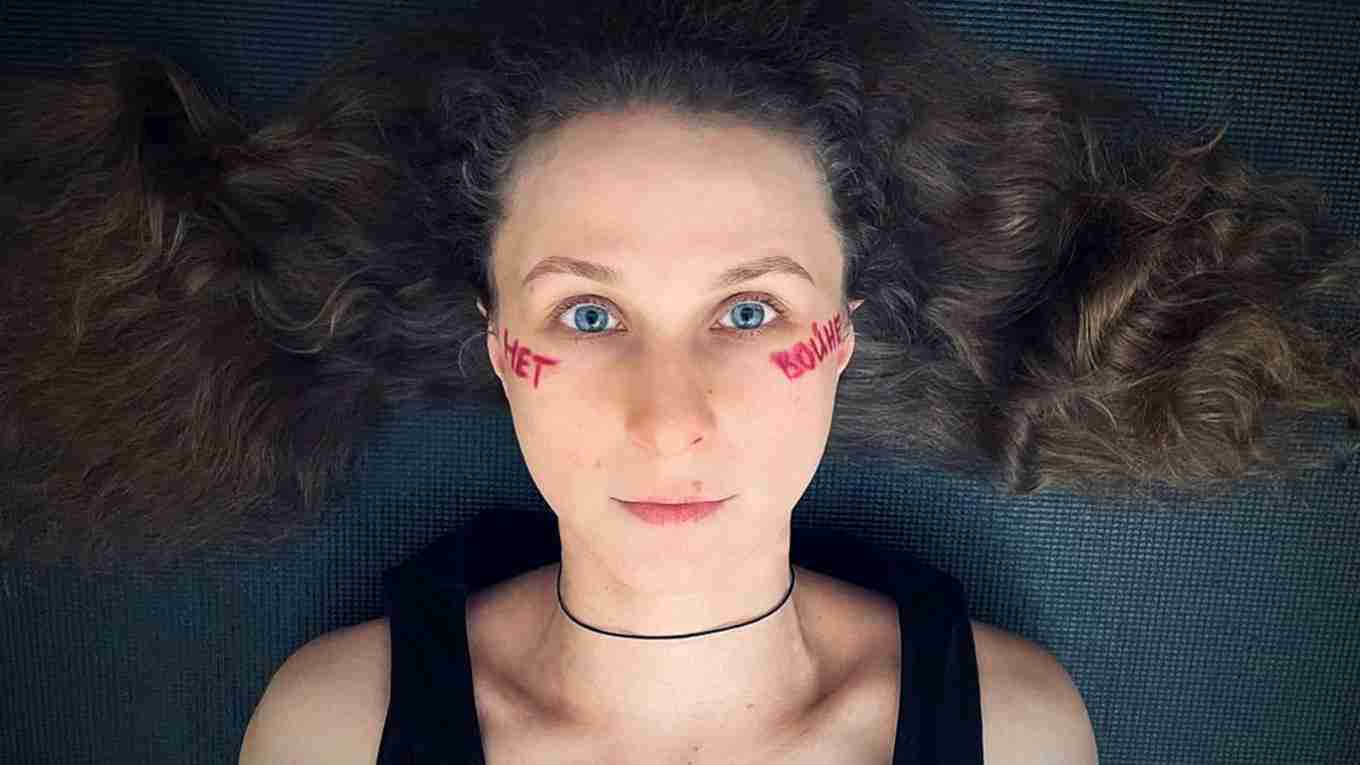 The reaction to Vladimir Putin’s invasion of the Ukraine has been the swiftest international condemnation of a world leader in history. 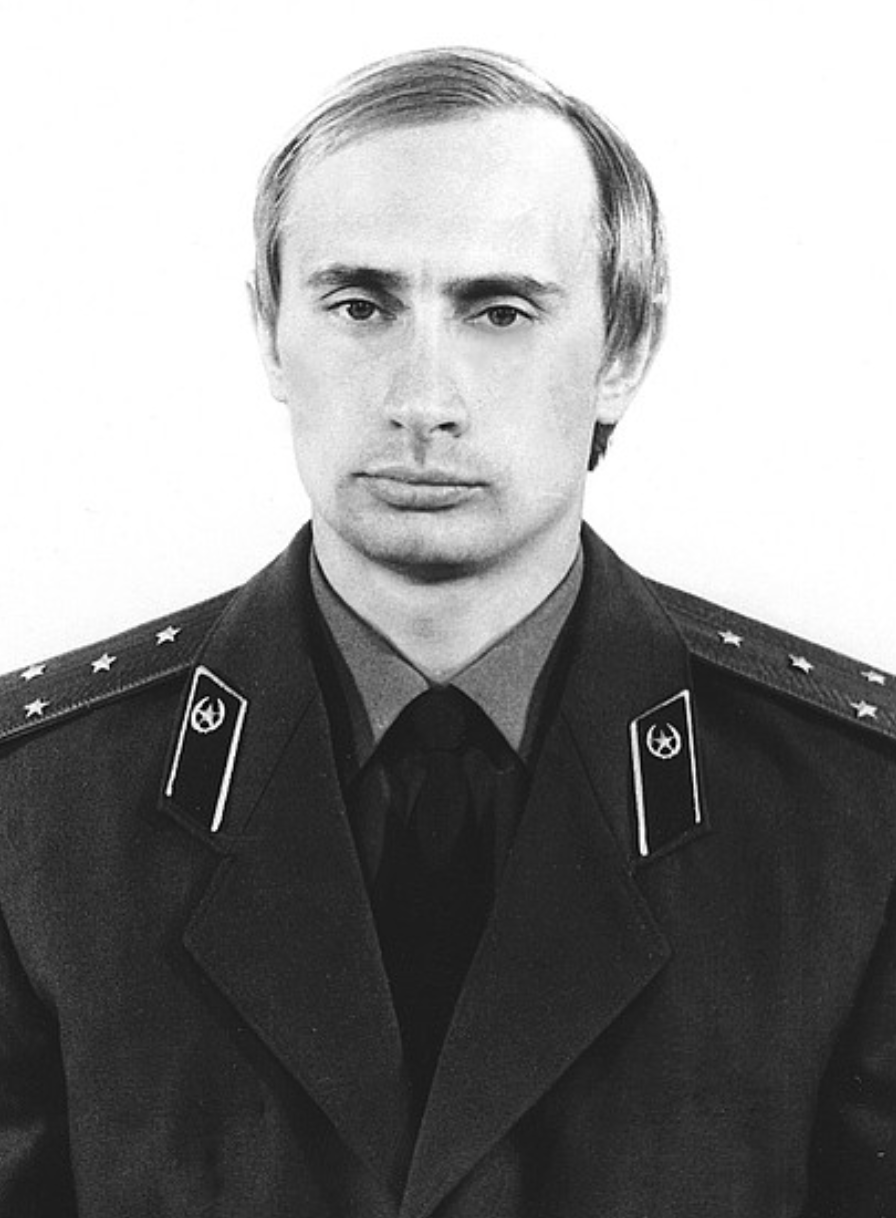 German atrocities prior to and during the Second World War eventually exposed Hitler as the genocidal madman that he was, but it took some time for the full international community to grasp the depth of his evil.

In China, the horrific torture of members of the Buddhist-oriented religious sect, Falun Gong, are beyond human comprehension. Yet even today, the world at large has little understanding of the brutality taking place under the ever-watchful eye of Xi Jinping.

Of course, opposition to the Vlad Man or those in his orbit is not new, and retribution has been swift and deadly.

Boris Yefimovich Nemtsov was a Russian physicist, statesman and liberal politician opposed to the Putin government. He was shot four times in the back by an unknown assailant meters from the Kremlin, just hours after urging the public to support a march against Russia’s war in Ukraine.

Boris Berezovsky was a Russian billionaire who fled to Britain after falling out with Mr. Putin. While in exile, he threatened to bring down the Russian president by force. He was found dead inside a locked bathroom at his Berkshire home with a ligature around his neck – an apparent suicide.

Stanislav Markelov and Anastasia Baburova. Human rights lawyer Stanislav Markelov represented journalists (including murdered reporter Anna Politkovskaya) who found themselves in hot water after writing articles critical of Mr. Putin. He was shot by a masked gunman near the Kremlin. Journalist Anastasia Baburova, who was walking with him, was gunned down as she tried to help him.

Sergei Magnitsky. Lawyer Sergei Magnitsky died in police custody after he was allegedly subjected to a brutal beating and then denied medical treatment. Mr. Magnitsky was reportedly arrested after uncovering evidence suggesting that police officials were behind a massive tax fraud.

Anna Politkovskaya. Anna Politkovskaya was a Russian journalist who was critical of Putin, accusing him of turning his country into a police state in her book Putin’s Russia. She was murdered by contract killers who shot her at point blank range in an elevator in her building.

Alexander Litvinenko. Alexander Litvinenko was a former KGB agent who died three weeks after drinking a cup of tea at a London hotel that had been laced with deadly polonium-210. A British inquiry found that Mr. Litvinenko was poisoned by Russian agents Andrei Lugovoi and Dmitry Kovtun, who were acting on orders that had “probably been approved by President Putin.” Mr. Litvinenko was a vocal opponent of Mr. Putin, accusing him of blowing up an apartment block and ordering the murder of journalist Anna Politkovskaya.

Paul Klebnikov. An American investigative journalist of Russian descent, Paul Klebnikov was killed outside his office in a drive-by shooting in Moscow. He was Editor in Chief of the Russian edition of Forbes magazine. He had written about corruption and the personal lives of wealthy Russians, publishing a list of the country’s richest people.

Sergei Yushenkov. Sergei Yushenkov was a Russian politician shot dead as he tried to gather evidence proving the Putin government was behind the bombing of a residential apartment block. He was killed with a single bullet to the chest just hours after his organization, Liberal Russia, had been recognized by the Justice Ministry as a political party.

Virtually all of the above were taken directly from:
https://www.news.com.au/lifestyle/real-life/news-life/heres-a-list-of-all-the-putin-critics-who-wound-up-murdered/news-story/4e2952b107b0c7159887e303062c9694

But one of Putin’s major critics not only survived his ire but has struck back. I speak of none other than the Russian feminist punk rock group, Pussy Riot.

Founded in 2011, the anti-Putin group staged and filmed balaclava clad protests around Moscow and put the videos on the Internet.

The group soared to international prominence when they staged a performance calling on the Virgin Mary to protect Russia from President Vladimir Putin in Moscow’s Cathedral of Christ the Savior in February 2012.
The Patriarch of the Russian orthodox church was not pleased. Neither was Vladimir Vladimirovich Putin. Three of the Pussy Riot performers were arrested and tried for hooliganism. They were convicted, of course, and sentenced to two years in prison. One of the convicted members appealed and was eventually set free.

There is much more to the Pussy Riot story, but I wanted to cover their retribution. You see, Pussy Riot’s Nadya Tolokonnikova, who was one of the jailed “performers” in 2012, co-organized the creation and subsequent sale of an NFT of the Ukrainian flag, which sold for more than $6.7 million dollars. The funds were used by Ukraine to fight Putin and his invaders.

“I’m going against one of the most powerful individuals on the planet,” she said. “Yeah, it implies certain risks, but I’m ready to live with those risks.”

Tolokonnikova was “…sentenced to two years in prison in 2012 on charges of hooliganism after a green gorilla performance in Moscow’s main cathedral in which they sang a punk prayer pleading with the Virgin Mary to save their country from Putin.”

The arrest and trial of the three members of Pussy Riot made international headlines and garnered support from high profile artists around the planet including Madonna and Paul McCartney. Putin could have had a PR win here by commuting the girls’ sentences. But no. Tolokonnikova, the 22-year old mother of a four-year-old daughter and 24-year old Maria Alyokhina were sent away to prison for two years.

Little did he know that, 10 years later, his cruelty would be repaid when Pussy Riot veterans helped raise $6.7 million with the sale of an NFT of the Ukrainian flag with funds going to defeat his assault, which according to current news reports is now stalled.

(An NFT is a digital asset that represents real-world objects like art, music, in-game items and videos. They are bought and sold online, frequently with cryptocurrency, and they are generally encoded with the same underlying software as many cryptos.

With the Ukrainian government using NFT revenue to help fight a war, NFTs have made a dramatic entrance on to the geo-political stage.

There is a huge market in the buying and selling of NFTs, which runs in the billions of dollars monthly.

Overall, NFT sales for the first quarter of 2022 have shown strength but have not quite kept pace with this sector’s booming 2021 statistics.

Here are some comparables:

These statistics and more are available from the quarterly report on NFTs published by non-fungible.com.

I keep a very close watch on pricing and developments in the NFT market as well as on cryptocurrencies, precious metals and more in my newsletter, Strategic Financial Intelligence, which is available here.

The newsletter is currently being offered at the discounted price of $99 per year (reduced from $249 a year), a price reduction I implemented during the pandemic.

If you are not yet a subscriber and want to keep up with these expanding new investment worlds, you can subscribe to my newsletter here: