Home Portfolio The Purpose Of The Financial Crisis Was To Bring Down The USA... 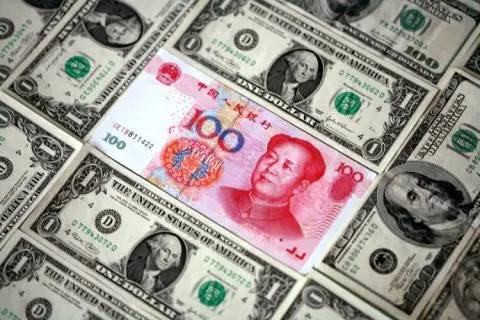 LOS ANGELES, CALIFORNIA–(Marketwire – March 8, 2011) – Written by investigative author John Truman Wolfe, Crisis by Design, revealed that the purpose of the financial crisis was to bring down the United States and the US dollar as the stable point in international finance, and to replace them with a Global Monetary Authority (GMA).

The creation of the GMA was accomplished at the G-20 meeting in London in April of 2009 and since that time the assault on the dollar as the world’s reserve currency has been virtually non-stop.

On November 24, 2010, China Daily reported that China and Russia have decided to renounce the US dollar and resort to using their own currencies for bilateral trade.

Up until this time virtually all international trade, Russo/Chinese included, was conducted in US dollars. Oil, in particular had to be purchased in dollars. 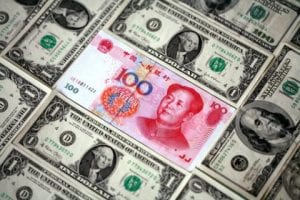 This agreement was a major blow to the dollar’s status as the world’s reserve currency – meaning the currency that central banks maintain as their reserve to purchase oil and engage in other international trade.

Earlier this month Managing Director of the International Monetary Fund, Dominique Strauss-Kahn, essentially called for the SDR (Special Drawing Rights) to replace the dollar as the world reserve currency.

Last week, the Bank of India announced that it had struck an agreement with the Bank of China to conduct trade in their own national currencies.

Wolfe continued with, “What does this mean to individuals? A falling dollar increases the cost of goods from around the world, not just oil. Time to talk to your financial advisor about moving some assets into precious metals, particularly silver as well as stronger foreign currencies as covered in Chapter six of Crisis by Design.”

The Extinction of the US dollar