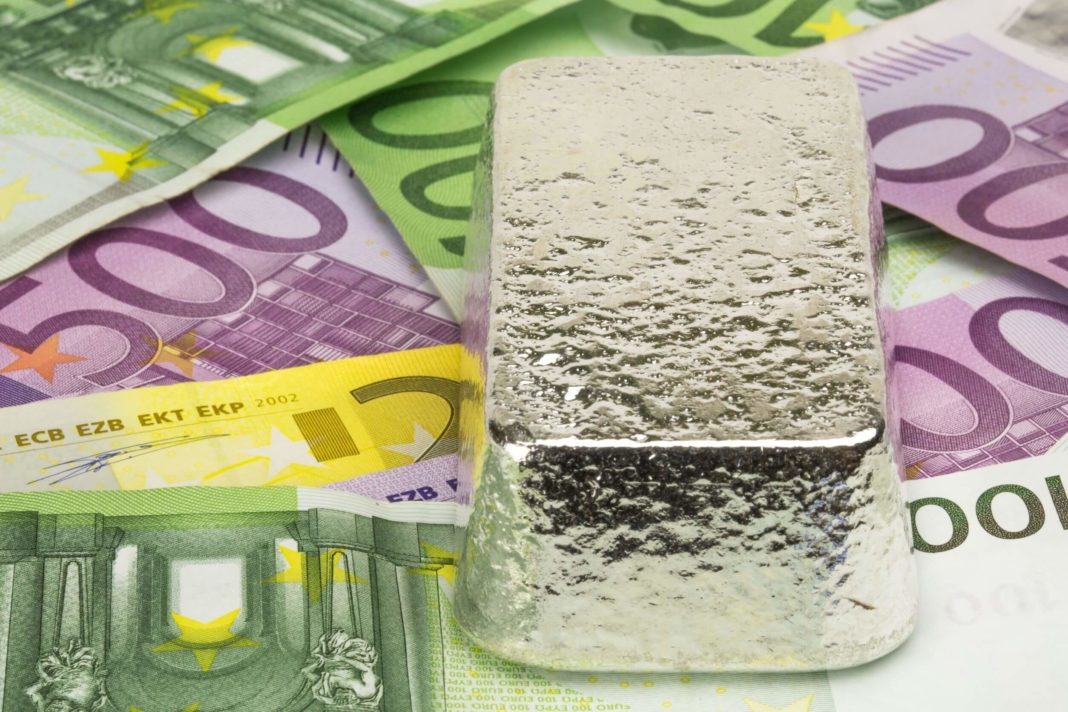 Sometimes it’s difficult to see the forest for the trees.

The trees are interest rates, the price of oil, gold, silver, the Euro and the Dow Jones Industrial Average….

The forest is the long term strategic agenda of those seeking to manipulate and control the international financial structure.

The operative word is control.

Their basic agenda was laid out by Zbigniew Brzezinski in his 1970 book Between Two Ages America’s Role in the Technocratic Era. Brzezinski proposed the creation of an interdependent global economic structure that included North America, Europe and Japan / Asia.

Others – lesser jurisdictions – could be brought along, but under the wing of one or more of the three regional governments. They would co-operate on political as well as economic matters.

There would be three regional currencies: The Dollar, the Euro and the Japanese Yen (or Chinese Yuan). They would trade with some parity. Eventually, those currencies themselves would serve as the backing for – or be replaced entirely – by the SDR.

SDR stands for “Special Drawing Rights.” This is the currency of the International Monetary Fund that has gained in use and stature since the Global Financial Crisis of 2008. (The Purpose of the Global Financial Crisis of 2008 was to bring down the U.S. dollar [at least commence its downgrade] as the international reserve currency and replace it with a global monetary unit not tied to any nation. The SDR will help usher in global governance as there will be no national control of the currency.

You see the intention here – an an international currency controlled by the International Monetary Fund (IMF) – not by any sovereign government.

He envisioned a stronger World Bank and hinted at a global tax structure and common educational standards across the planet.

He proposed a council to help manage the global interaction and in 1973, Berezniki Co-founded the Trilateral Commission with David Rockefeller, the Chairman of Chase Manhattan Bank.

This was the real postulated framework of the New World Order. Don’t look now, but it is on the march. The Maastricht Treaty established the European Union in 1992. The Euro was born in 1999.

China and the Yuan (not Japan and the Yen) has emerged as the Asian wing of the Trilateral structure with the Yuan now being accepted by the IMF as part of the “club.” This is a big deal.

As to the global tax, carbon credits serve that purpose. Carbon credits are the government mandated “licenses” that businesses must purchase for producing carbon. They amount to a tax and are being implemented across the planet. They are the promoted as the solution to global warming / climate change and now total in the tens of billions.

So this is marching along. They think in long term strategies, not months or a few years.

Why three? Three regional governments are much easier to manage and control than 120 or so.

The Bank for International Settlements is calling the shots. The International Monetary Fund oversees implementation. They both use the G-20 (the finance ministers of the 20 industrial nations) to drive consensus and cheer lead.

Right now, two strategies that are playing out around the globe are: 1. negative interest rates (whereby an investor pays a government entity to hold his money. E.g. a person buys, say, a $50,000 government bond. He gets no interest from the government and when the bond matures he gets $49,500 – negative interest rates. There are currently $10 -$11 trillion in negative interest rate bonds in Europe and the figure is growing rapidly.) And 2. the war on cash. There is a concerted effort by international bankers to make money digital – convert currency into zeros and ones. The intention is that your bank account will be digital. Big Brother can follow your every financial move. Many countries now legally limit the amount of cash you can have on your person. The idea is to reduce this to zero and, to repeat, turn all money into electronic digits.

What does this mean for thee and me? It means interest rates will continue to be lower for some time. It means that eventually the dollar will lose considerable value, but right now, we are in a deflationary environment and in a deflation, cash is king, so stay very liquid. And take some cash out of the bank and store in a safe in your house – a minimum of a month’s expenses.

Buy some precious metals – mostly silver. Store them in that safe as well.

If your financial condition allows it, buy some land that produces food. Ideally, find someone to manage the property.

That is a quick overview of the current scene. I have explained it in great detail in my book The Coming Financial Crisis a Look Behind the Wizard’s Curtain.

You should also avoid the large “money center” banks like B of A, J.P. Morgan Chase, Citibank, Wells Fargo and Goldman Sachs and make sure your bank is safe. To help with that assessment, you can read The 27 Best Banks in America and Why You Should Care.  https://johntrumanwolfe.com/product/the-27-best-banks-in-america/

The trilateral strategy is on the march. I strongly suggest you take the steps above to provide protection for your assets.

The real solution to global finance is to restructure the currency system so that it is based on products – on things produced, commodities, real property. In that way inflation and deflation could not be created and there would be sufficient money to buy what there was to be purchased. A nation would be in charge of its own financial destiny – the more productive a country was, the more money they would have. That’s what we should work towards.

Meanwhile, cash and precious metals. And Keep your powder dry.