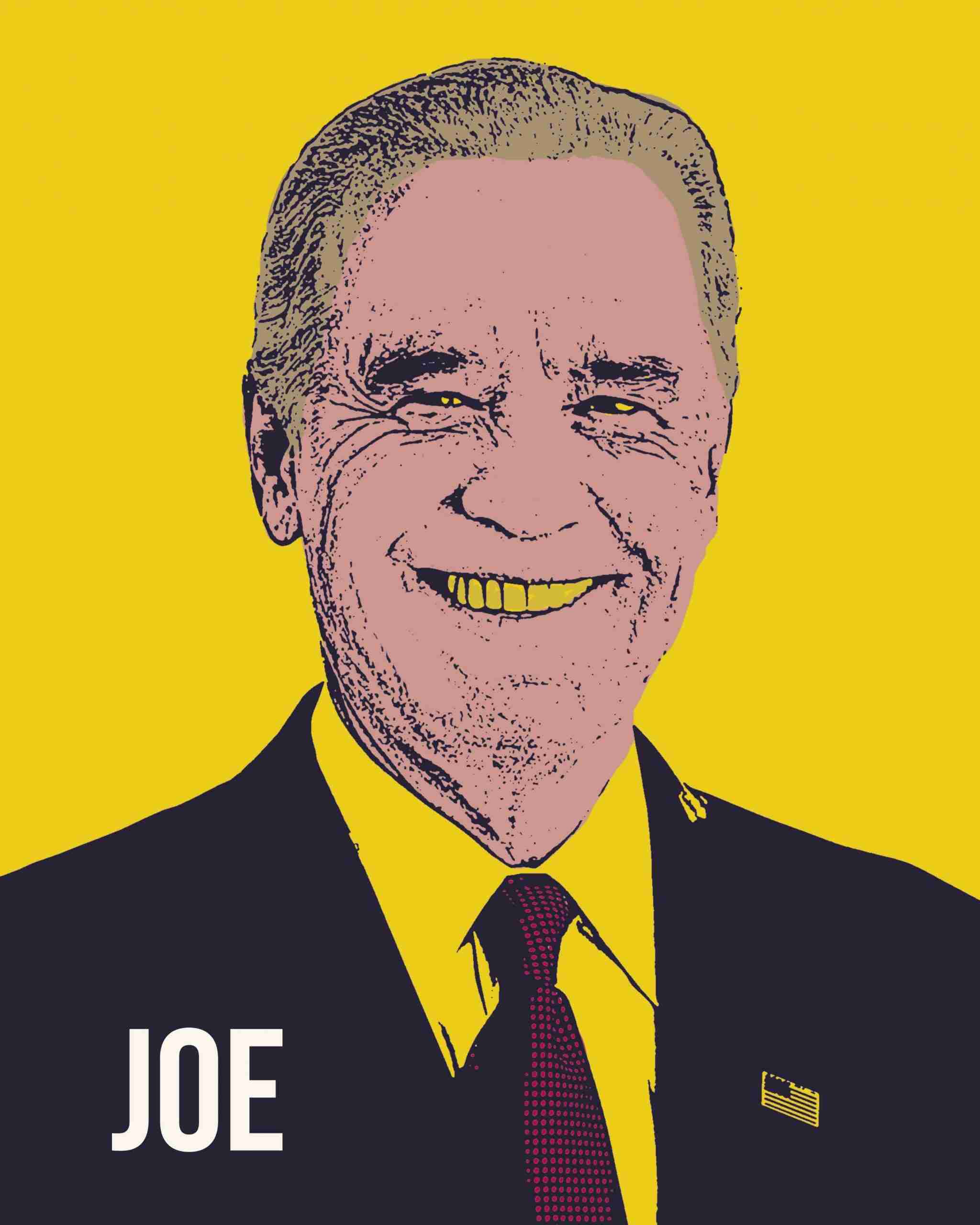 Then, after doing everything he can to inhibit the production of oil in his own backyard, Joe, a few bottles short of a 6-pack, goes to the human rights challenged crown prince of Saudi Arabia and bumped fists in an effort to get OPEC to increase oil production to replace what he has capped in the U.S.

It’s more like several bottles short of a 6-pack.

“As Robert Gates, former defense secretary in the Obama administration, once put it, Biden has ‘been wrong on nearly every major foreign policy and national security issue over the past four decades.’”

And the hits continue as…

Undeterred, with cap in hand, Joe now turned to his new bestie, the savage Venezuelan Communist dictator, Nicolas Maduro. The proposed deal is that Joe is going to ease some sanctions on Venezuela and release several hundred million dollars of frozen Venezuelan money in U.S. banks. In exchange, Chevron will be able to drill for oil in the Communist nation.

Wait a minute. You mean he is going to release hundreds of millions of dollars belonging to Venezuela in U.S. banks so Chevron can drill there but is doing everything he can to inhibit U.S. production of oil.

Is the guy crazy?

Oh, we forgot to mention that Joe just engaged in a prisoner exchange that released Maduros two nephews that were held in a U.S. prison for drug smuggling cocaine.

“Both of Maduro’s nephews were arrested in November 2015 by DEA authorities in Port-au-Prince, Haiti, while allegedly attempting to transport 800 kilograms of cocaine belonging to Colombia’s Marxist Revolutionary Armed Forces of Colombia (FARC) terrorist organization into the United States. Both were convicted and sentenced to 18 years in a U.S. prison in December 2017.”

One can almost feel sorry for Joe, but not quite. He is driven by some ideological implant that is proving disastrous for the country. Meanwhile, as Joe scrambles for some solution/s to the soaring inflation (besides blaming Putin) U.S. oil stocks are soaring: Exxon Mobil, Chevron, Marathon and Phillips 66 are on a roll.

In time, things are likely to change, but for now, investors see the stocks of U.S. oil sector as strong and prices show it.