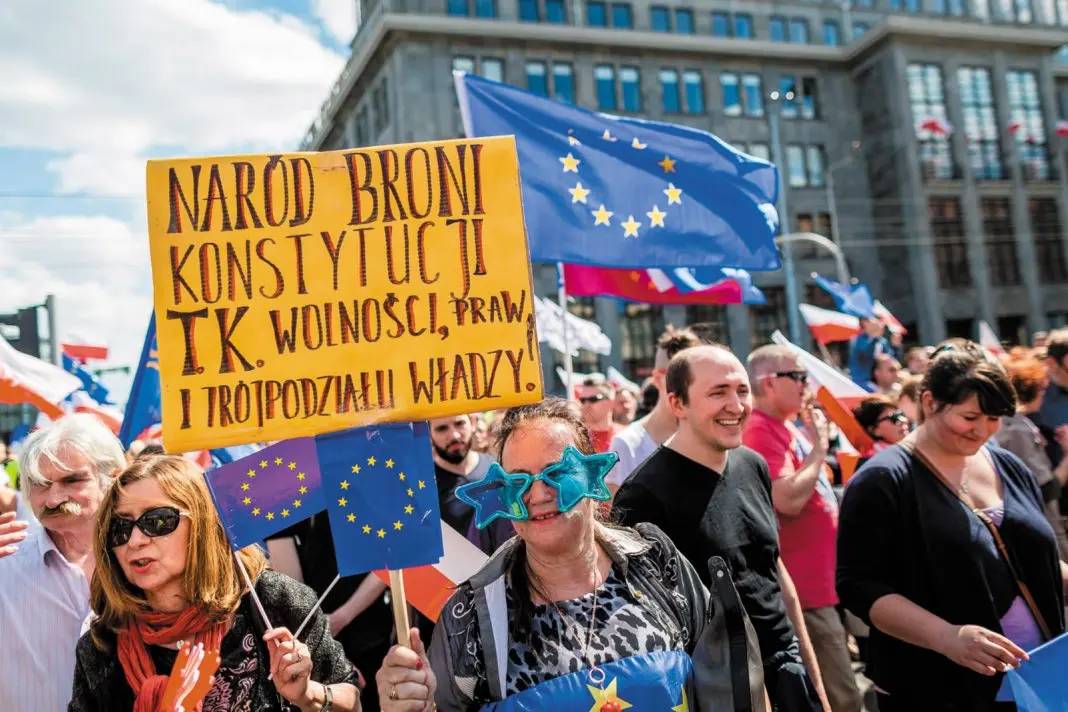 When Alexander the Great ruled Cyprus, the Mediterranean island tucked into the underbelly of Turkey like a fetus in the geo-political womb, he took control of the island’s currency by removing the images of the local kings on the coins and replaced it with his own.

Alexander’s military genius was often accompanied by a savage brutality. But his rule of Cyprus, where the local kings wisely embraced him as a homie and jumped on the “Alexander is Conquering the World” crusade, was essentially economic and political.

The modern day pretenders to world domination, the international bankers, known as the “Troika” in Europe, have been much more brutal in their suppression of the banking system and economy of Cyprus. But then their plans reach much farther than this Mediterranean tax haven awash with deposits from retired KGB capitalists and modern day Russian Oligarchs (deposits from Russians made up $20 billion of the $68 billion in bank accounts on Cyprus).

Is it possible that the banking crisis on this small, island nation halfway around the world could affect the deposit accounts in the United States?

Your deposit accounts in U.S. banks are not what you think they are. But I am getting ahead of myself; the story starts on Cyprus.

The two largest banks in Cyprus, the Bank of Cyprus and Laiki Bank had previously purchased bonds from the land of Pericles – no surprise as 78% of the population of Cyprus is of Greek heritage. When Greece defaulted on its IOUs in February of 2012, these banks suffered devastating losses. They were kept alive by injections from the European Central Bank (the Fed for the EU), who threatened to pull the needle last month unless the Cypriot government and the banks agreed to a bailout.

Like all Mafia agreements, it was a deal Cyprus could not refuse.

Had they not agreed, their dealer would have removed the needle from their banking system and they would have been thrown out of the EU, relegating them to the planet’s financial leper colony currently populated solely by Iceland.

The Troika agreed to a 10 billion Euro ($12.8 billion dollar) bailout. But it’s really a bail-in because depositors with more than 100,000 euros in the country’s two largest banks got an eye-watering haircut totaling 5.8 billion euros.

There hasn’t been a mass scalping like this since Sitting Bull hacked off Custer’s curls along with the rest of the hapless members of the Seventh Cavalry at the Little Big Horn.

In plain English, the depositors are going to eat a portion of the bank’s loses.

WHAT HAPPENED IN CYPRUS

Here are the details.

Laiki bank, the country’s second largest, is being closed. Accounts with 100,000 euros ($128,000) or less are being transferred to the Bank of Cyprus, the largest.

Accounts at Laiki with deposits in excess of 100,000 euros – a total of 4.2 billion euros – are being transferred to a “Bad Bank,” which sounds like they are being sent to the principal’s office. But transfer to a Bad Bank in Cyprus means they are being written off.

All of Laiki’s bond holders and other creditors are also being sent to the principal’s office from which they will not return. All the creditors, that is, except Laiki’s 9 billion euro loan from the European Central Bank – that’s being transferred to the Bank of Cyprus.

Depositors in the Bank of Cyprus with account balances in excess of 100,000 euros will have about 40% of the excess converted to stock in the bank.

How cool is that? Without even being asked, they are getting an investment in the bank’s stock. The fact that the bank is bankrupt is…well, tough.

Another 20% of the excess is being put in a special non-interest bearing account that is subject to additional write off.

For example, if you had 500,000 euros in the Bank of Cyprus, about 160,000 has been converted to stock in the bank and another 80,000 has been snatched from your account and put into a non-interest bearing account which may be used for more of the bail-in.

Leaves you with 260,000 euros. The silver haired Marxists at the IMF refer to it as a “wealth tax”. Karl is orgasmic.

This was the first time account holder’s funds have been summarily taken from them to cover the failure of the bank in which the deposits were held.

In Europe, Jeroen Dijsselbloem, the Dutch Finance Minister who helped structure the Cyprus bail in, told reporters on March 25th that the Cyprus plan would be “…the template for any future bank bailouts.” Financial markets roiled after the statement and Mario Draghi, the Darth Vaderish President of the European Central Bank, denied the report and publicly chastised Dijsselbloem, but this is clearly the unspun thinking of the Troika.

THE PLAN OF THE FDIC AND THE BANK OF ENGLAND

And it won’t be the last if the FDIC and the Bank of England have anything to say about it.

You see, rather than being a one-time, extraordinary event, the handling of the Cyprus banking crisis was the opening gambit of a little known plan. That plan is to “Bail–in” bank failures of those that are deemed “Too big to fail” by having the depositors cover a percentage of the bank’s losses.

That’s right. However, the term “Too big to fail” got some push back during the financial crisis of 2008-2009, and so the banking elite have resorted to their time-honored tactic of using terminology that is understood by… virtually no one.

Thus, the joint plan issued by the FDIC and the Bank of England on December 10, 2012 is not for banks that are too big to fail. No, no. It is for “Globally Active, Systemically Important, Financial Institutions”, G-SIFIs for short.

They are no longer banks, they are G-SIFIs. Sounds like something out of the Martian Chronicles.

Listen to the boys from the Bank of England and the FDIC:

“An efficient path for returning the sound operations of the G-SIFI to the private sector would be provided by exchanging or converting a sufficient amount of the unsecured debt from the original creditors of the failed company into equity.”

You probably think that when you deposit money in the bank, they are holding your funds for you.

Legally, once you give your money to the bank, they own your funds. The deposit is a bank liability – a debt – and you have become a creditor. Your deposit isn’t secured by anything, so you are what is known as an unsecured creditor.

And equity? That’s another name for ownership of a company or…stock.

So, let’s read it again: returning the G-SIFI (the bank) to the private sector (the FDIC took over the bank when it failed. Now they are going to turn it private again) would be provided by converting a sufficient amount of unsecured debt (deposits) into equity (stock).

The FDIC plan is to take some of your deposits and turn them into stock and recapitalize the bank. Moreover,

“No exception is indicated for ‘insured deposits’ in the U.S., meaning those under $250,000, the deposits we thought were protected by FDIC insurance. This can hardly be an oversight, since it is the FDIC that is issuing the directive.”
http://www.counterpunch.org/2013/03/28/the-confiscation-scheme-planned-for-us-and-uk-depositors/

And where did this bizarre plan originate?

THE BANK FOR INTERNATIONAL SETTLEMENTS

The plan originates from the Financial Stability Board, a newly created entity that acts as a hit man for the Bank for International Settlements (BIS) – the bad boys of Basel, Switzerland.