Two more nails were hammered into the dollar’s coffin as Russia and China signed an agreement to use their national currencies in bilateral trade instead of the greenback. This funeral procession was predicted in my book, Crisis by Design.Over the last year, Russia and China have lead a growing international chorus calling for a replacement of the dollar as the world’s reserve currency. Last week, they put their money where their mouth was and announced that they will no longer rely on the dollar in bilateral trade. Instead, the two economic giants, whose respective economies have boomed in recent years and whose intranational trade has swelled proportionately, will now use each another’s currencies for cross-border commerce.

This comes as no surprise. The destruction of the dollar as the world’s reserve currency is a key agenda item of the ever-so-infamous, Bank for International Settlements (BIS). Never heard of it? Neither have most people; so, let me pull back the wizard’s curtain. 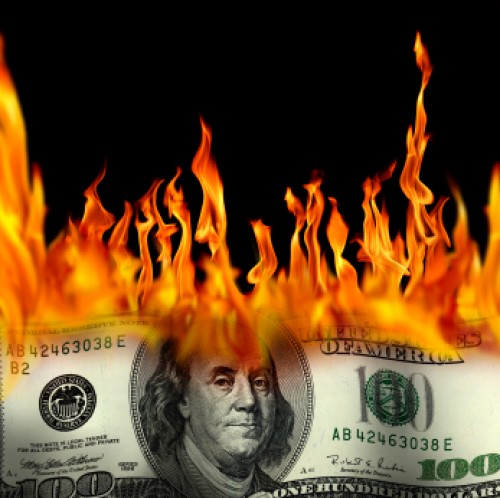 Central banks (many of which are privately owned) are financial institutions that control  a country’s monetary policy and create that country’s money. The BIS, located in Basel, Switzerland, is the central banker’s bank. There are 55 central banks around the planet that are members, but the BIS is controlled by a board of directors, which is comprised of the elite central bankers of 19 different countries. (They expanded the Board somewhat recently).

The planned turmoil of personal and national economies was well thought out and executed step by step beginning no later than 1988.

The goals of this financial crisis have been to take down the United States and the U.S. dollar as the reserve currency of planetary finance and, in the midst of the resulting confusion, put in its place a Global Monetary Authority—a planetary financial control organization to “ensure this never happens again.”

The goals frankly have very nearly been achieved. President Obama signed an agreement with the BIS in April 2009 that essentially turned our financial system over to international bankers.

There are specific solution  set forth in Crisis by Design  for both individuals and governments. To do something positive about the financial crisis, please obtain a copy and ACT. There is much to be done.