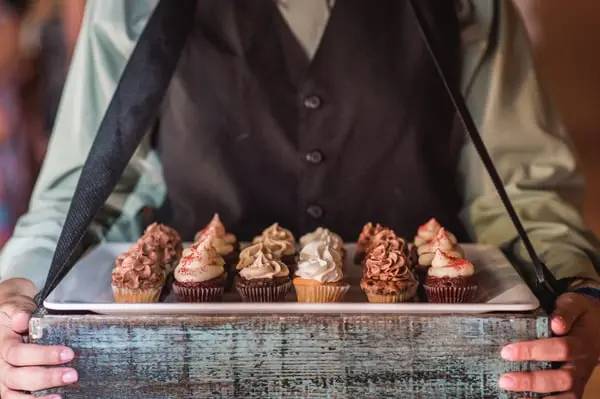 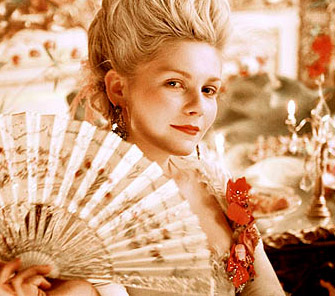 Scott Rasmussen is one of the country’s foremost pollsters. In my opinion he is the best.

Rasmussen is smart: he surveys “likely voters,” as opposed to just those of voting age. He conducts a daily presidential tracking poll in which he tracks the approval and disapproval – essentially the popularity – of President Obama.

He conducts this poll every single day.

The President’s poll numbers and popularity have essentially been falling almost from the day he took office. However towards the end of last year, when Obama agreed to extend the Bush tax cuts, his poll numbers started to improve. This lasted a couple of months and then they slowly turned against him again.

His popularity got an expected spike when Bin Laden was killed. But this did not last long as the President could not keep from talking about himself as part of the operation. Folks  got fed up with the litiany of “Me”s and “I”s in his telling of the story. The American public does not like braggarts.

Subsequently, his poll numbers were just kind of hanging out – not good, but not terrible either. Then Obama’s unpopularity worsened rather dramatically last week, and has continued to do so for the last week, approaching his lowest ratings ever.

At first, I thought it was Weinergate, that disgust at the Congressman’s bent proclivities had spilled over onto the public’s opinion of Democratic Party and up the food chain to the Chairman of the Party himself, namely BHO.

So what was the cause of this rather dramatic increase in the President’s unpopularity over the last week or so? It wasn’t good to start with, but if this trend continues – stick a fork in him, he’s done.

There are what appear to be easily understood reasons for this: Despite the pathetic attempts by the White House to spin the economic news of the day as a recovering economy, America is in a wrenching economic downturn that could turn ugly at the drop of a hat, or the downgrade of US debt (which should, in fact, already have happened).

It was just announced that the real estate market has now declined more deeply than it did during the Great depression. This has affected every homeowner in the nation.

The unemployment rate ratcheted higher last month despite the government having spent $109 billion dollars over the last two and one half years paying people not to work.

Let’s just say there are several in Congress that are several electrons short of a molecule.

Memo to the House of Representatives and the United States Senate: you get what you incentivize.

My gas bill last month was higher than the national debt of Guatemala. Okay, not quite, but it was higher than the mortgage payments on my first home.  We have two cars. It now costs about $65 to fill each – $130 a week – $520 a month. For gasoline!

Our Nobel Peace Prize winning President is now fighting 4 – count ‘em, 4 – wars. U.S. troops are still dying in Iraq, the Afghan War is now the longest in American history. It has cost hundreds of billions of dollars and, much more importantly, the lives of 1623 Americans. Meanwhile, we are bombing Moammar Gadhafi back to the Stone Age because…because…he’s an evil bastard. And the Obama Administration is conducting a secret, illegal war in Yemen. The President apparently received his Nobel Peace Prize for bowing to the King of Saudi Arabia and giving a speech in Cairo.

Well, the guy can give a speech, I’ll give him that. But as my brother, Dick, says, “Talk’s cheap, action’s my game.” And the light is dawning on the American public that Barack Hussein Obama comes up wanting on the action side of the ledger.

Even helicopter Ben Bernanke’s suppressing interest rates to zero and pumping hundreds of billions of dollars into the economy like some demented Johnny Appleseed, has not turned things around.

Meanwhile, the man plays golf; his wife wears designer clothes and travels to Europe at taxpayer expense. They host lavish parties at the White House where artists gush and sing their praises. All of this is in the context of millions of Americans desperately looking for work and struggling to keep their homes out of foreclosure.

One gets a sense of The Beverly Hillbillies meet Marie Antoinette.

Still, I can’t tell which specific act spiked Obama’s unpopularity to new heights. Much of this has been going on for some time, so why the sudden spike?

One intelligent political observer with whom I am in touch has ventured the assessment that it is a combination of these things. That these factors have now coalesced like some political perfect storm and have turned on Obama like with the Wrath of Kahn. That may be, but that doesn’t account for the spike in unpopularity on June 10th.

So, if you have an opinion, let ‘er rip.