Home Blog Is the Wicked Witch of the Recession Dead?

Though the practice of Sophistry evolved in ancient Greece, it was Plato, Socrates’ most eloquent student who, according to Wikipedia, “… is largely responsible for the modern view of the “sophist” as a greedy instructor who uses rhetorical sleight-of-hand and ambiguities of language in order to deceive, or to support fallacious reasoning. In this view, the sophist is not concerned with truth and justice, but instead seeks power. Socrates, Plato, and Aristotle all challenged the philosophical foundations of sophism.”

And yet sophistry seems to have become the cornerstone of the government’s Alice in Wonderland pronouncements that the U.S. economy is on a tangible and sustainable rebound.

The country’s budget deficit for the first two years of the Obama administration is nearly $3trillion. The figure is mind numbing. Unemployment is still pushing 10% and 1 in 8 mortgages in the country are either delinquent or in some stage of foreclosure.

Yet government officials and their media acolytes are dancing on the grave of the recession and singing like the munchkins in the Wizard Of Oz that the Wicked Witch is dead. 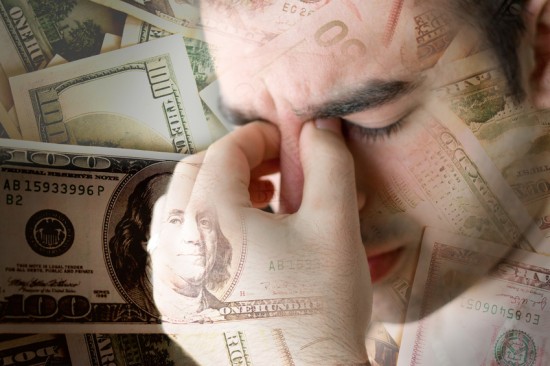 “Ding Dong, the recession’s dead. The GDP’s rising, so we can go to bed.”

Okay, Irving Berlin I’m not. But to hear these carnival barkers tell it, we’ve been out of the recession since June 2009 as the Gross Domestic Product (GDP) has been rising for several quarters now.

Have you bought into that one? Many have.

GDP …. includes all of private & business spending and exports less imports…plus, stay with me here, plus government spending! Reference

And what has government been doing over the last two years now? Spending as fast as it can issue T-notes, T-bills and bonds.

How much did the private sector grow in 2009 excluding Uncle’s spending binge? While the government is obsessive-compulsive about revising their economic numbers, the dust seems to have settled on 2009 now. Would you be surprised to know that the private sector contracted about 7% in 2009 alone, and about 18% for 2008-2009?

If the Wicked Witch of the recession is dead, why is Helicopter Ben shoveling funny money to the nation’s banks like the engineer on a freight train to economic Hell?

More on this as our blog continues. But if you want to know who is pulling Ben’s chain, take a spin through my recently published, Crisis by Design The Untold Story Of The Global Financial Coup.