Home Blog Do We Need To Throw More Money At The Financial Crisis?

Can you revert a financial crisis by printing more money? It’s the same question as, Can you put out an inferno with more gasoline? Initially, Sec. Paulsen said the trillion dollar bailout to Wall Street and AIG insurers was to “stimulate lending.”

The implication being that this money would filter down to thee and me – to the American public. A cruel hoax. The bankers pocketed the money, acquired other financial institutions (making the ‘too big to fail’ banks even bigger), and built up their capital reserves (the bank’s own savings accounts). 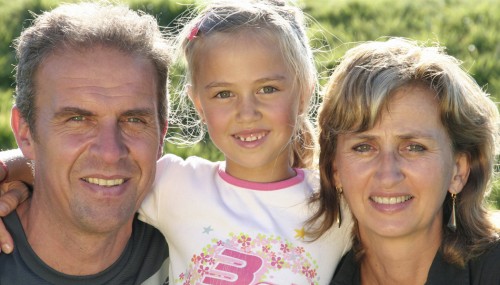 Lending to small businesses remains essentially frozen to this day. Now, the story has changed. Today we hear that the reason for the initial stimulus package was to “prevent systemic collapse” of the economy. “It ‘saved’ jobs” is the Administration’s mantra. Things would have been worse.

“We may be in a far more dangerous place today than we were a year ago,” said Neil Barofsky, the special inspector general for the Troubled Assets Relief Program. “With government encouragement, some of the largest banks became even larger and more interconnected than ever,” Barofsky stated.

Before we allow another $600 billion to be given away on our behalf, Americans need to look at the results of the earlier bailouts (as that is exactly what this new Bernanke printing binge is).

The questions, of course, are rhetorical. The answer is uniformly, “No.”

All this discussion in the mainstream media is just noise. They are missing the big picture—this “recession” is no accident, it is part of a carefully crafted plan.

I suggest you read Crisis by Design to learn how we got into this financial crisis and what you can do to secure and protect your family’s future.