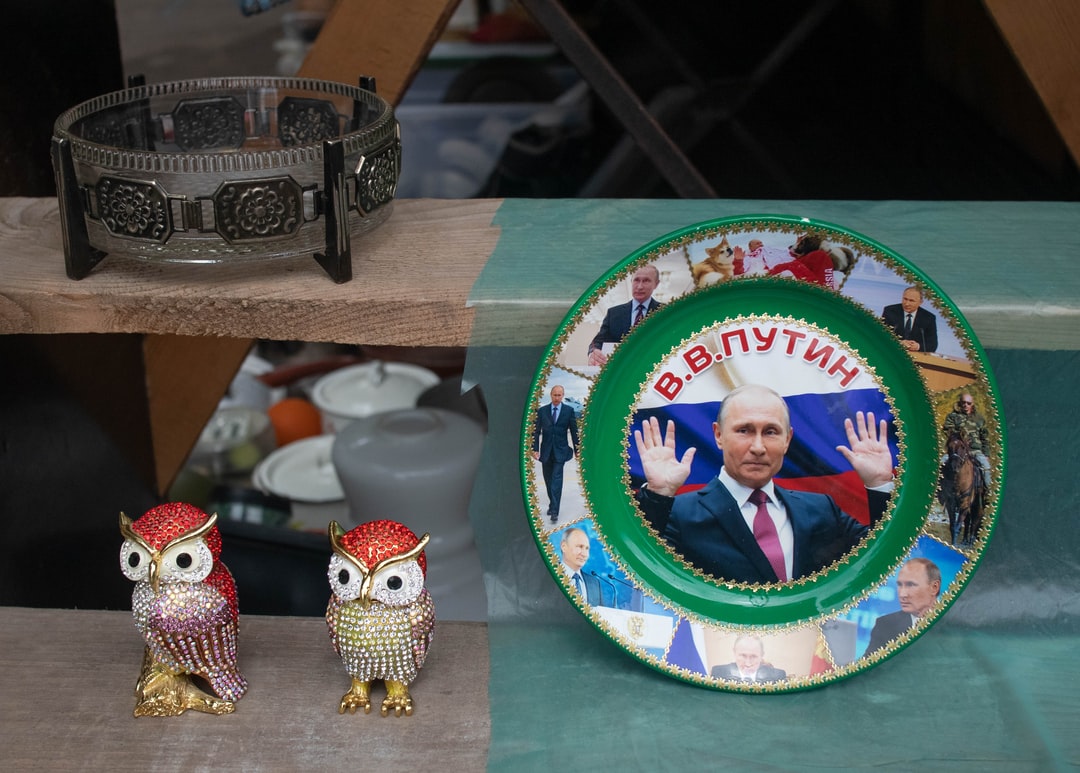 Vladimir Putin is a thug.

That’s not an original thought. It is well known that Putin has the human rights demeanor of a rattlesnake.

But the Vlad man is no dummy. In fact, I would classify him as one of the smartest, if not the smartest politician on the world stage today.

As I write this, President Biden and the herd of talking heads that populate the cable news networks, are virtually all asserting that Vlad will invade the Ukraine at any moment.

Perhaps. With Joe clearly on his meds and Afghanistan well in mind, he might. But I don’t personally see him coming out on top of that spat. I think NATO allies would act. I’m just not sure what he has to gain. His approval rating at home is about 70% (Joe’s is below 40%) and sanctions will be painful.

But the point of this story is about cryptos not war.

On January 19, Russia’s central bank issued a proposal to ban crypto. Specifically: “Russia’s central bank proposed a blanket ban on the use and creation of all cryptocurrencies within one of the world’s biggest crypto-mining nations, citing the dangers posed to the country’s financial system and environment.”

I would not claim to be an expert on Vladimir Vladimirovich. But I have been a Putin-watcher since traveling to Moscow numerous times after the fall of the Soviet Union, and, in doing so, watching the public deterioration of Boris Yeltsin into a vodka bottle and the rise of Vladimir Vladimirovich Putin. When I saw the public statement that Russia intended to ban crypto, my brow furrowed. Not the Vlad I know. He’s too smart to cut Russia off from the fruits of a crypto economy. Yet nothing of importance occurs in that expanse of 11 time zones that Vlad does not sanction.

Perhaps he’d been on vacation. Or the head of the Russian central bank decided to take some initiative or…

There was no backstory that the head of the Russian central bank was now on holiday in Lubyanka (Russia’s infamous political prison), but I would be surprised if whoever sought to ban crypto in the land of the Vlad man was at least not a guest of the Ministry of Internal Affairs – the country’s repressive national police force.

Because the possibility exists that the West could instigate the ultimate sanction if Russia invades the Ukraine: they could cut Russia out of the SWIFT banking system, the planet’s international financial communication system, effectively cutting Russia out of all global trade.

“The Biden administration has said that all options remain on the table, suggesting that it could impose an array of sanctions on Russian financial institutions and new restrictions on the exports of American products. But the biggest question among sanctions experts when it comes to inflicting economic pain on Russia is the fate of a critical financial conduit: Swift.
In sanctions circles, a move by the United States and its European allies to cut Russia off from Swift has been characterized as a nuclear option.”
https://www.nytimes.com/2022/01/31/us/politics/russia-swift.html

All things considered, this is not likely to occur, but the possibility exists and crypto, bitcoin in particular, could provide Russia with a global financial alternative.
A stretch? Perhaps. But a legitimate Plan B for Vlad, and why, in my opinion, the Russian Central bank’s proposal to ban crypto was rapidly axed.
There are lots of things driving the price of bitcoin these days but, if Russia goes full-tilt crypto, the price could soar.

Stay up-to-date on cryptos, NFTs the metaverse and precious metals with my financial newsletter, Strategic Financial Intelligence.
If you are not a subscriber, you can do so here and take advantage of the current 60% discount – $249 discounted to $99.

Be One Step Ahead